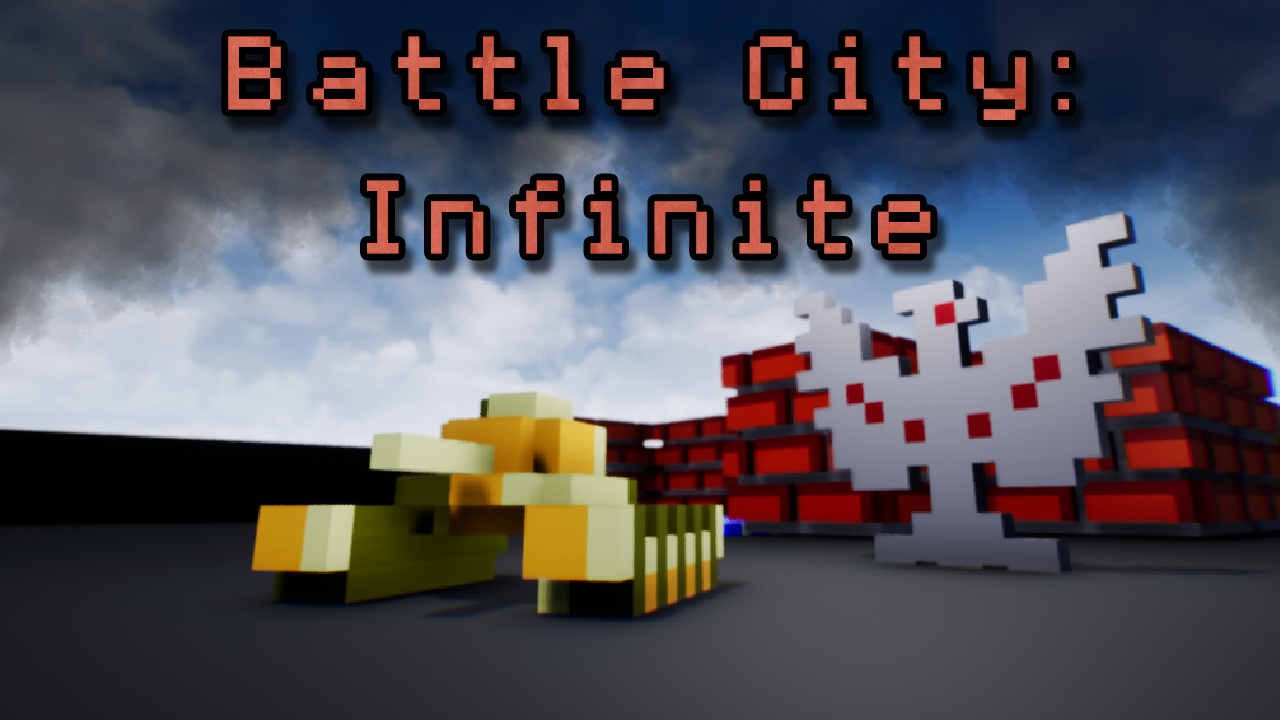 I remember playing Battle City with my dad. I really liked the game. I already made a game like that called Hard Tank. I needed a game for the final project of unreal class and the teacher suggested that I make this game with the unreal engine. I didn't want to make a copy of the same game so I've tweaked a lot of design decisions. In this game, the map generated with multiple perlin noises and random parameters. There is no level, the map is infinite kinda like a endless runner game. I learned the unreal engine as I go but due to limitations of the class, I used blueprints only. The project features destructible environment, custom particle fx, widget UI, noise generated infinite map, custom materials, custom musics and sounds and a high-score saving system. I think as a learning project, it turned out good. 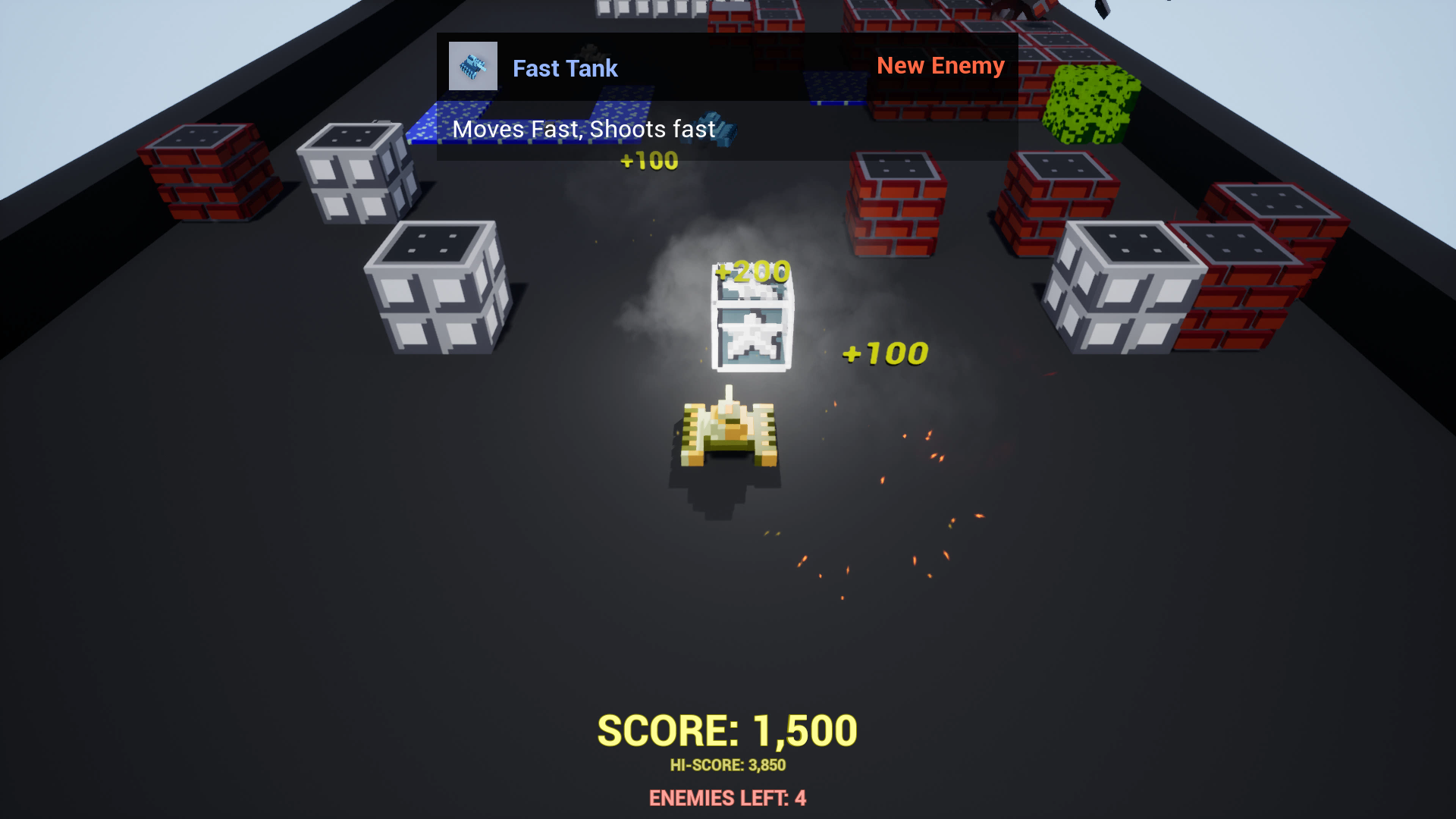 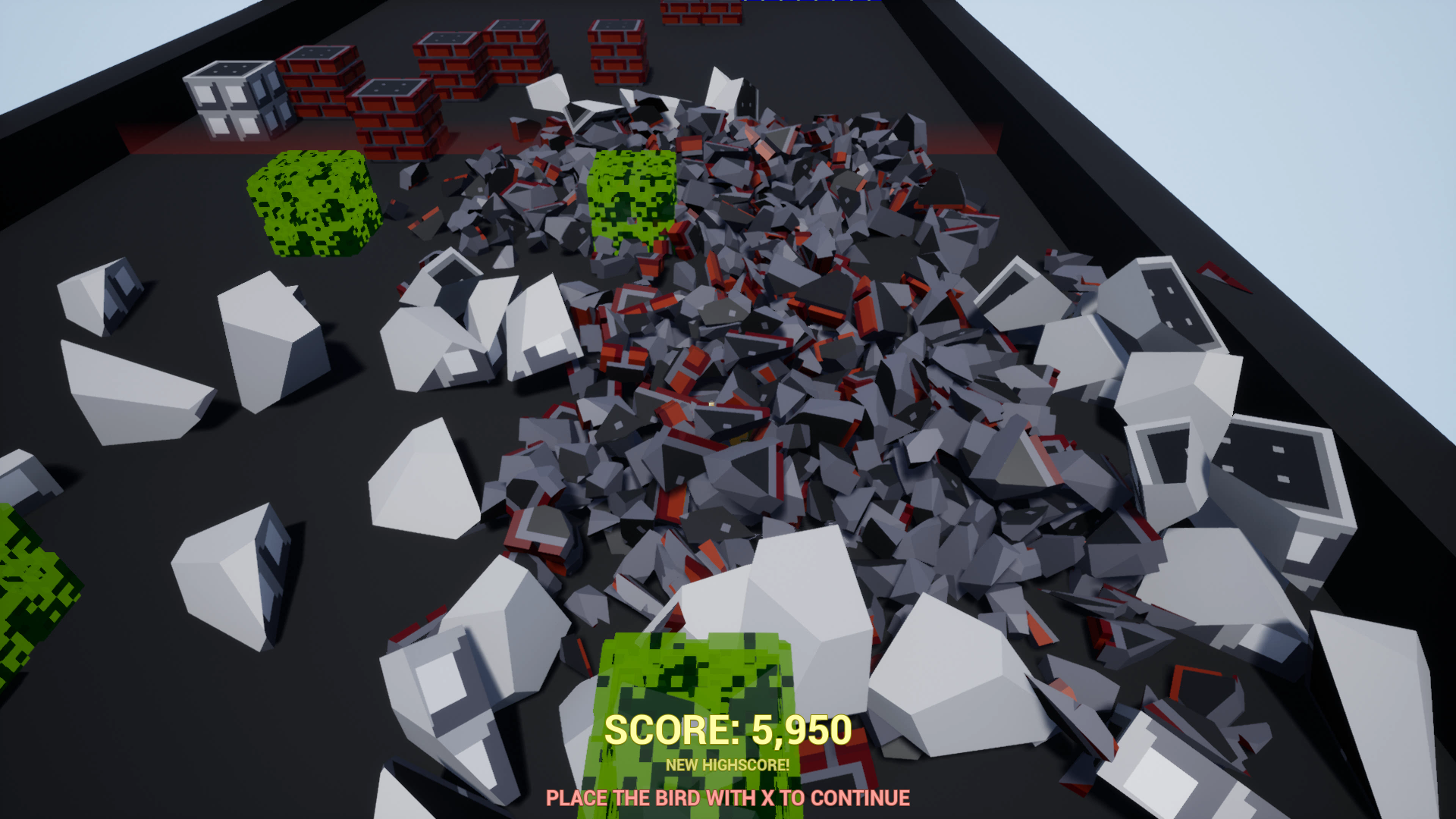 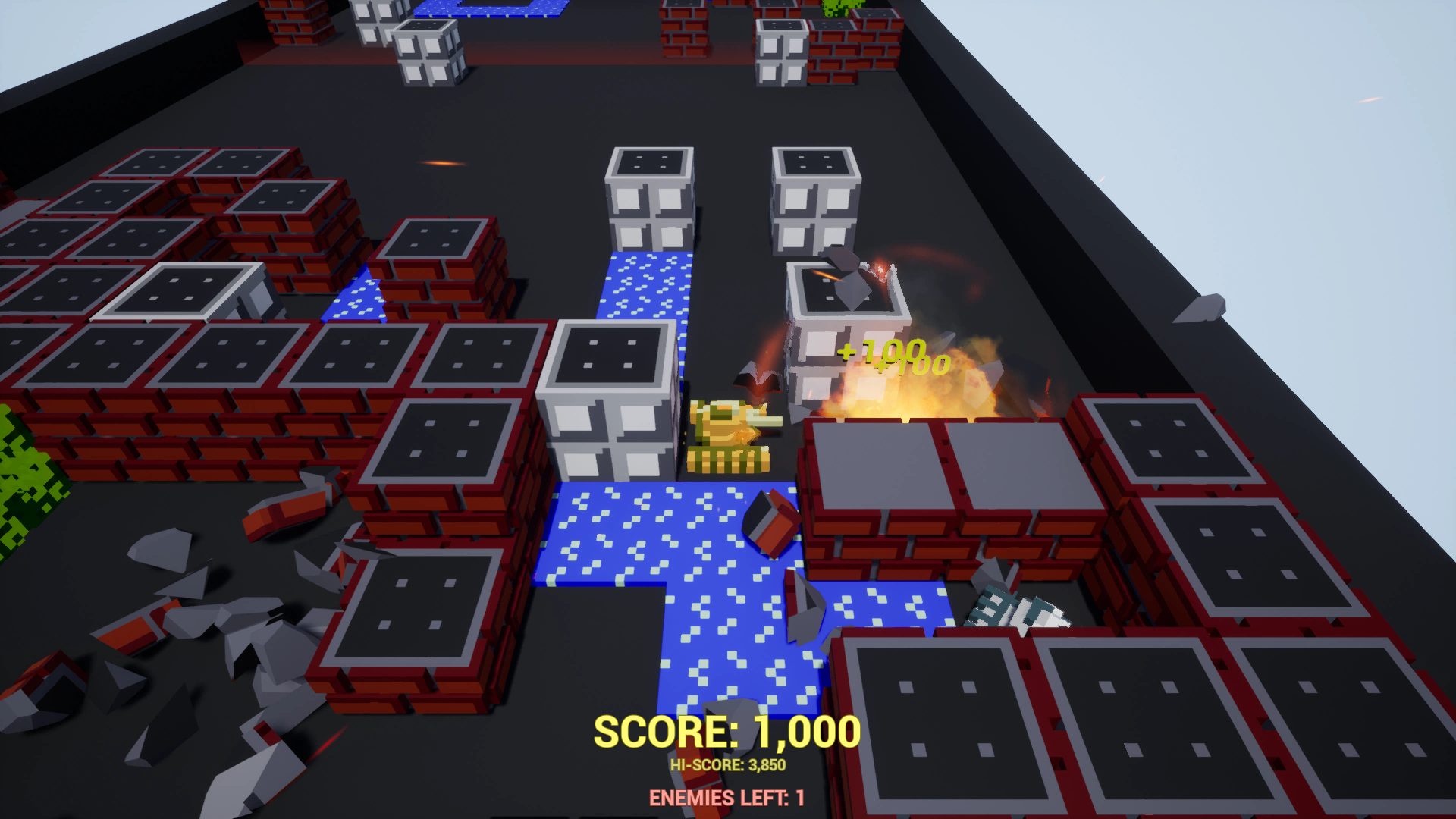 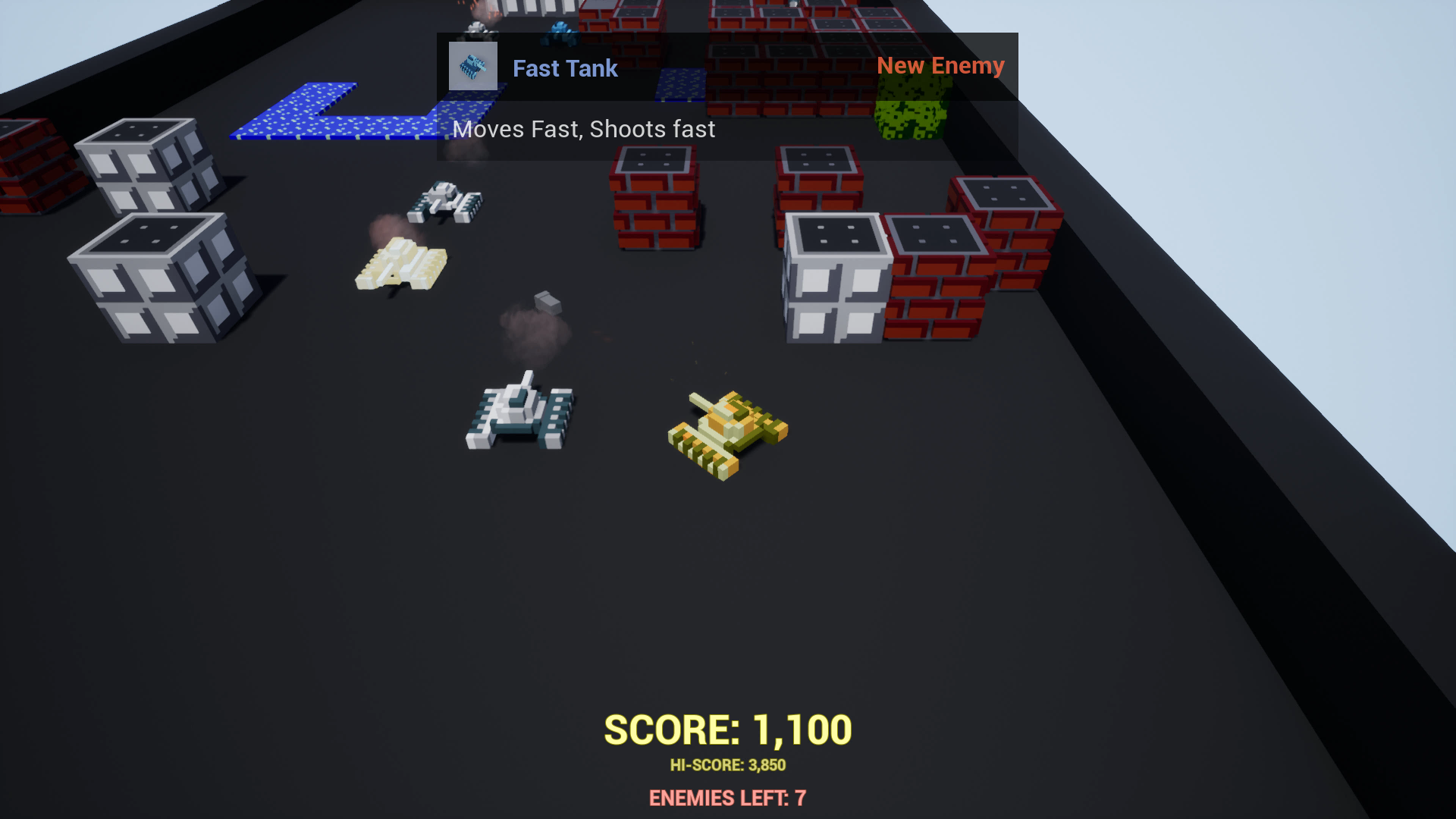 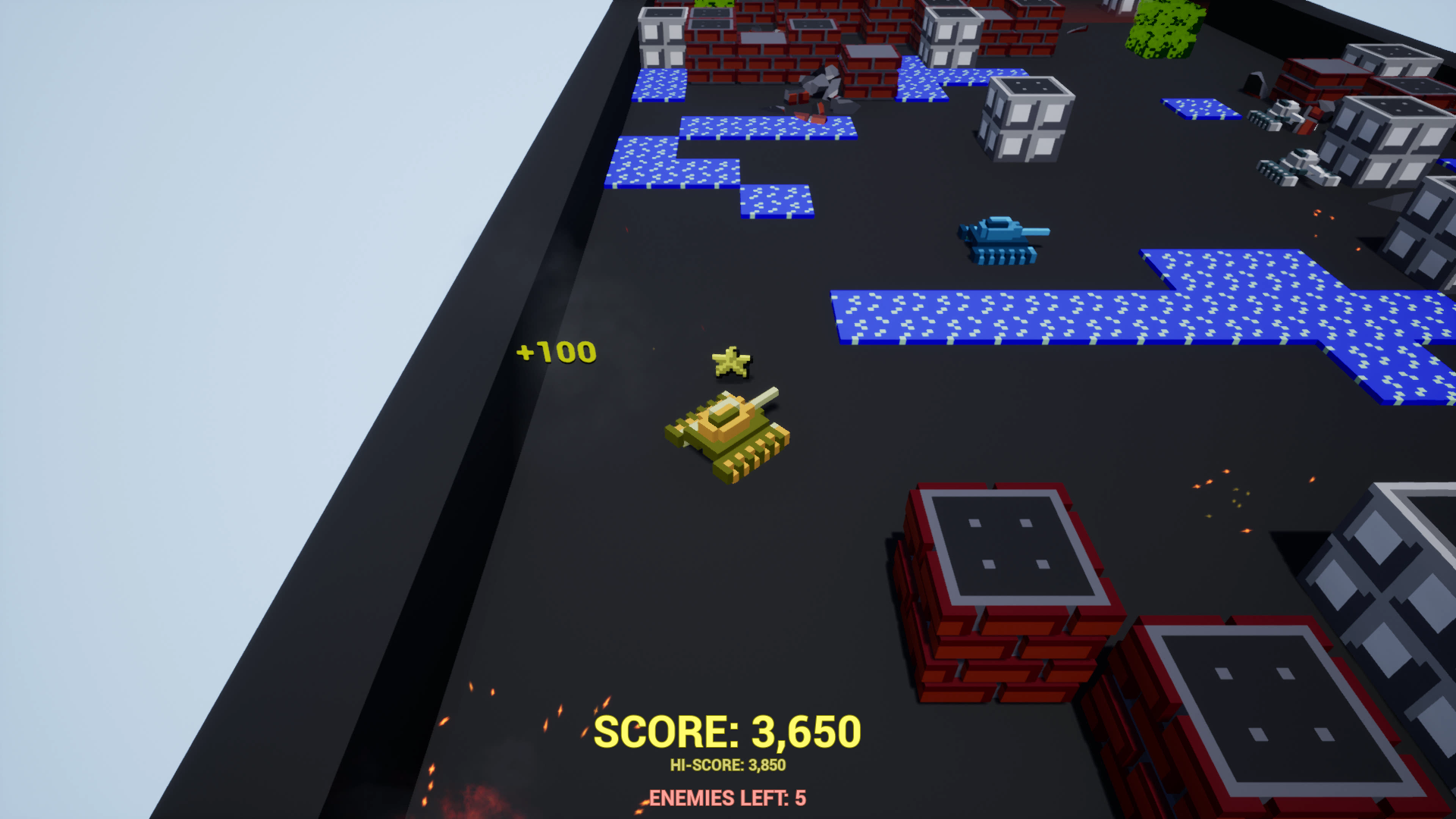 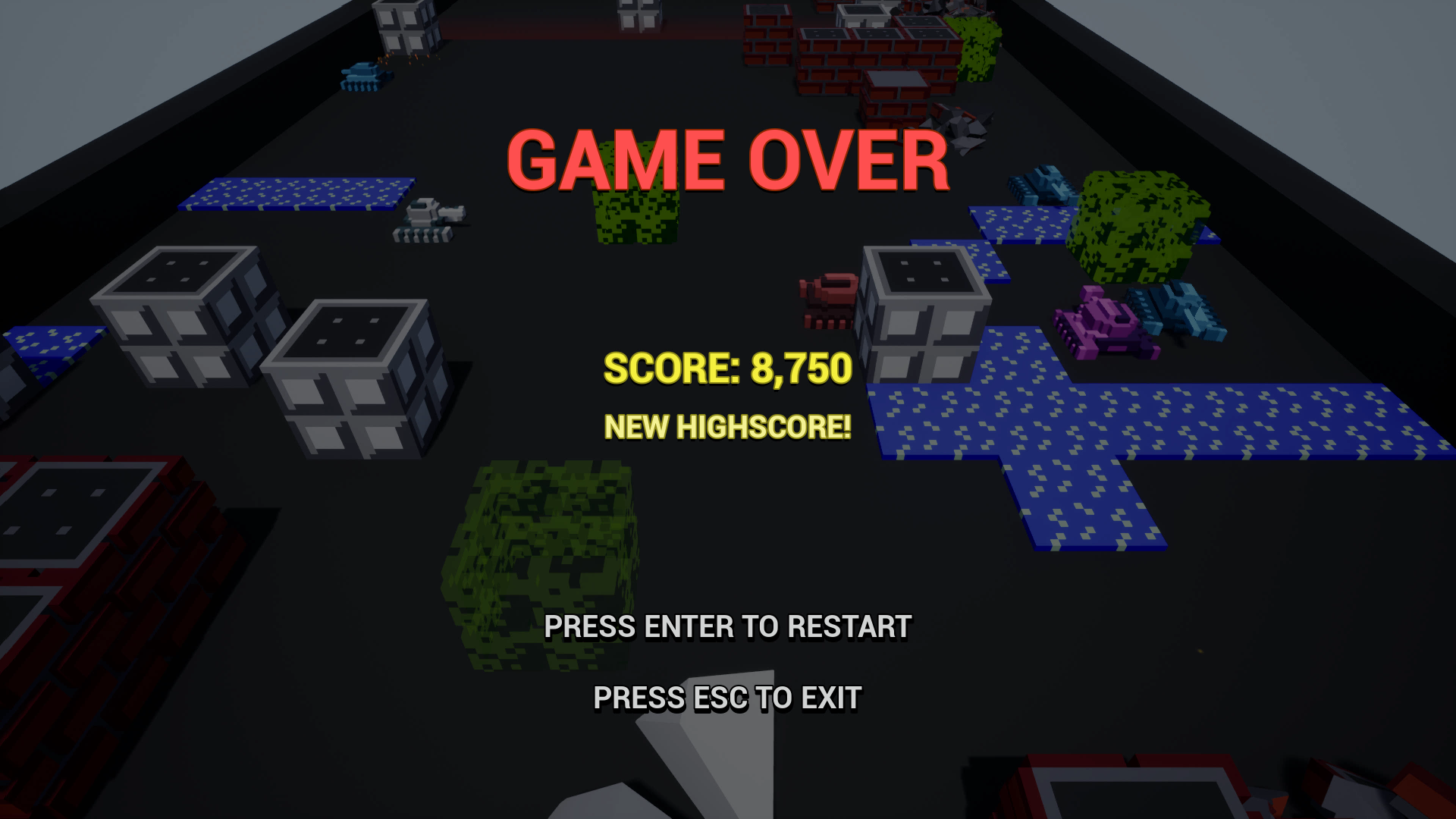