It's a university project for my Game Development class. The theme was "Clones". I've come up with a concept of finding your killer clone before they kill you. They have a knife so they need to be close to you to kill you. You have a gun but finding among the crowd is tricky. To increase re-playability, I've made different behavioural systems. They both affect the environment and the killer's behaviour. The behaviours are selected randomly and combined with the other random generation systems. So the game is highly re-playable. After the release, the game was picked up by a lot of youtubers and currently, there are 13k views and 5k downloads on itch.io. 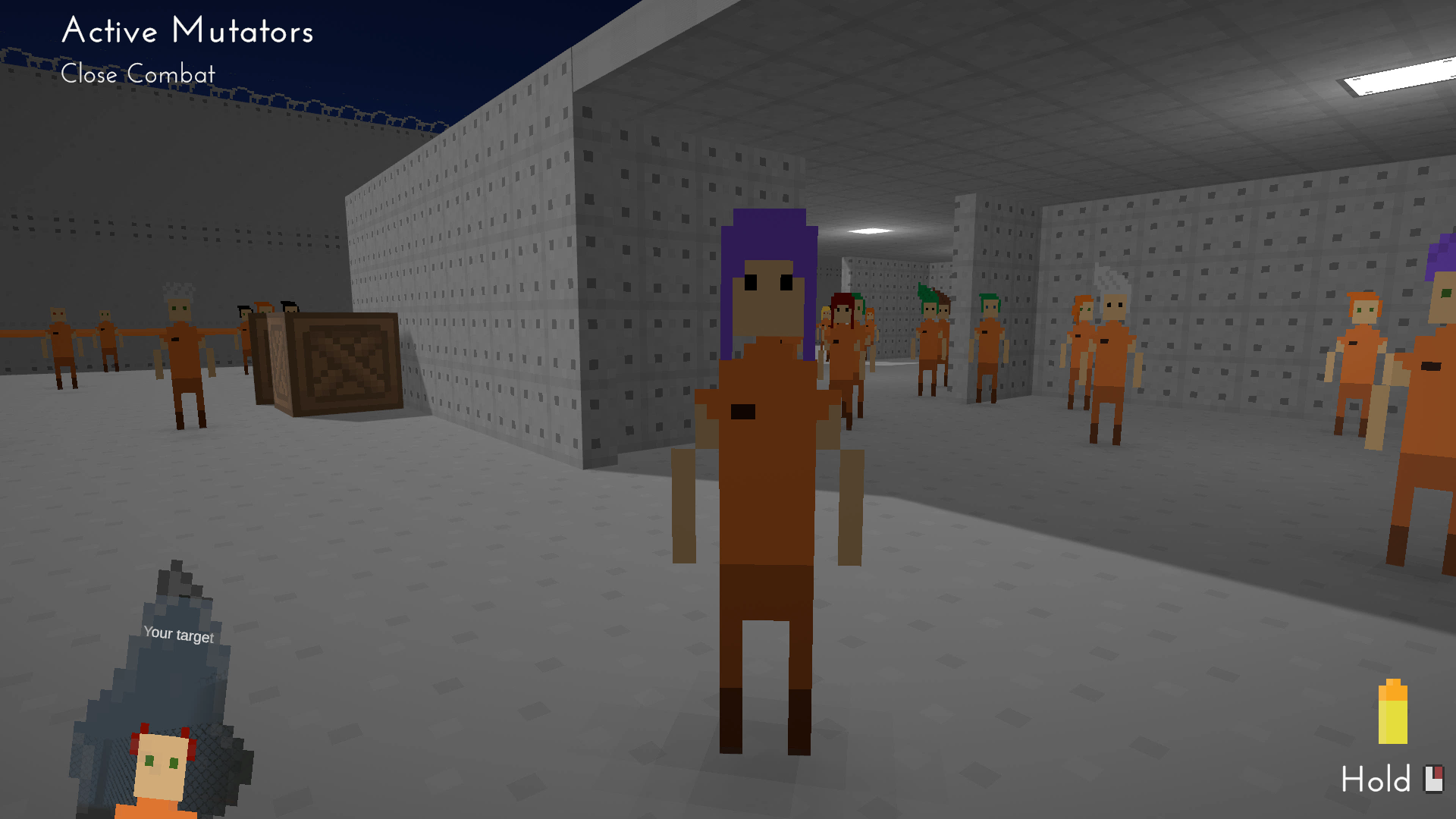 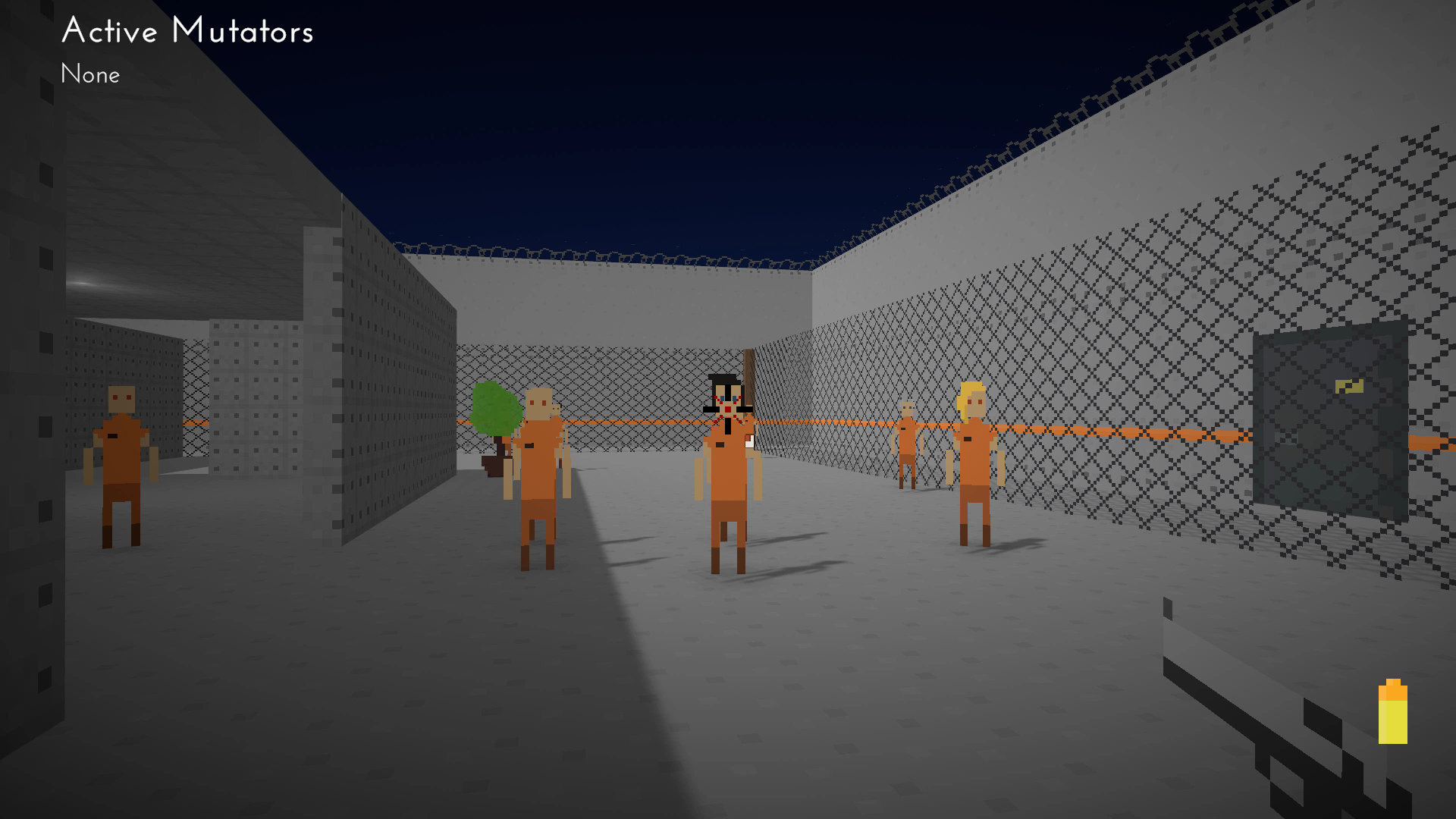 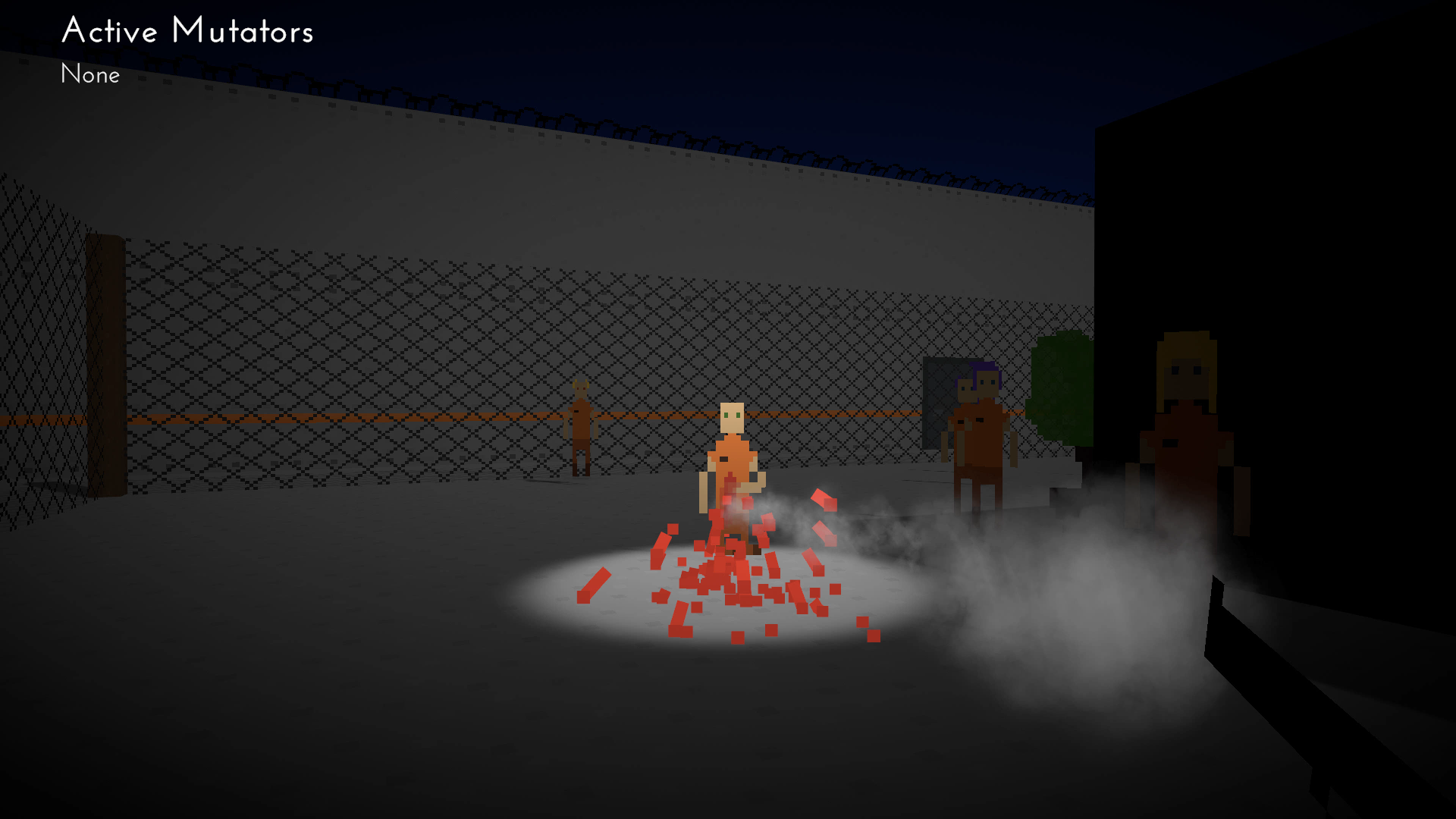 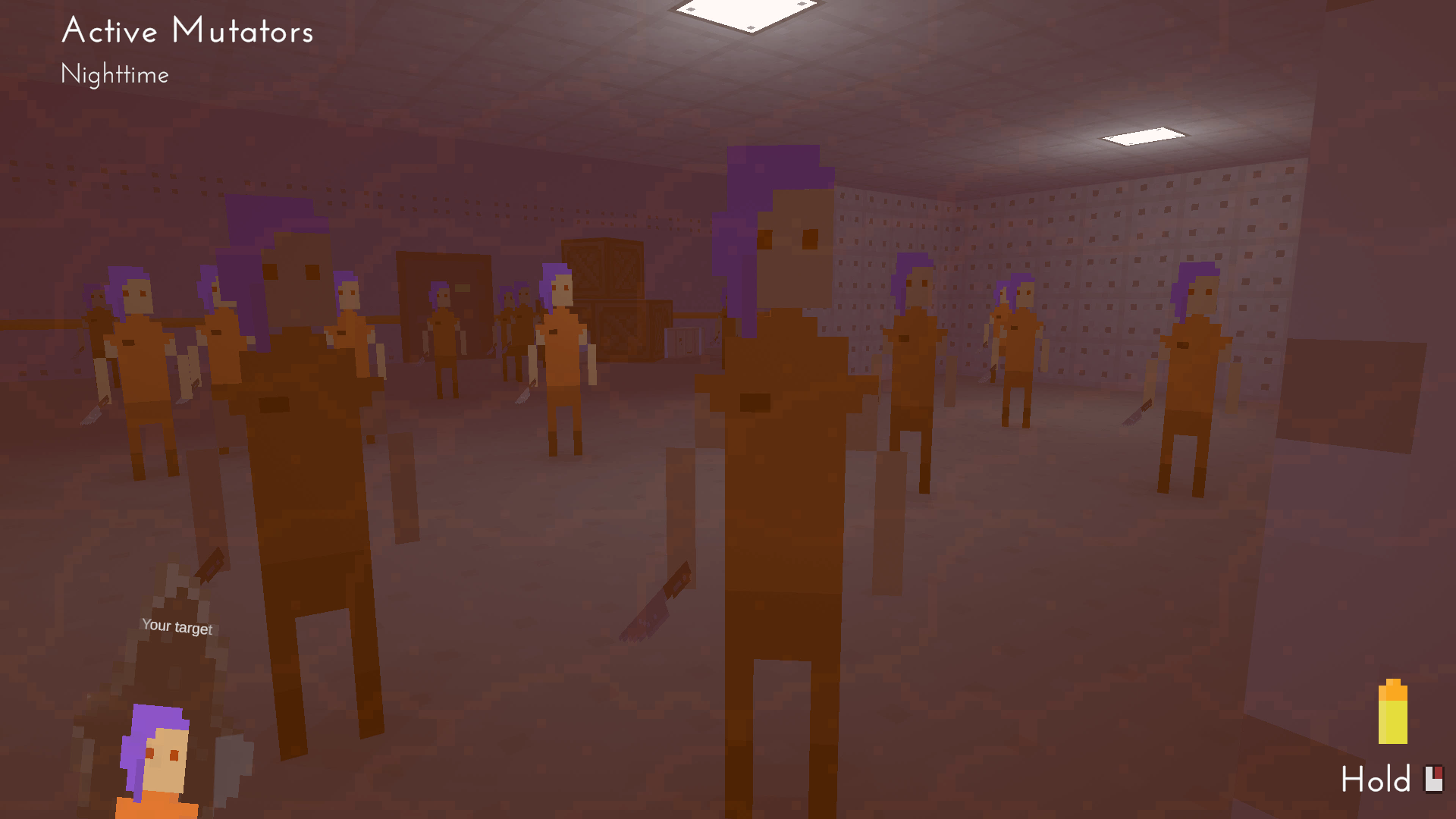 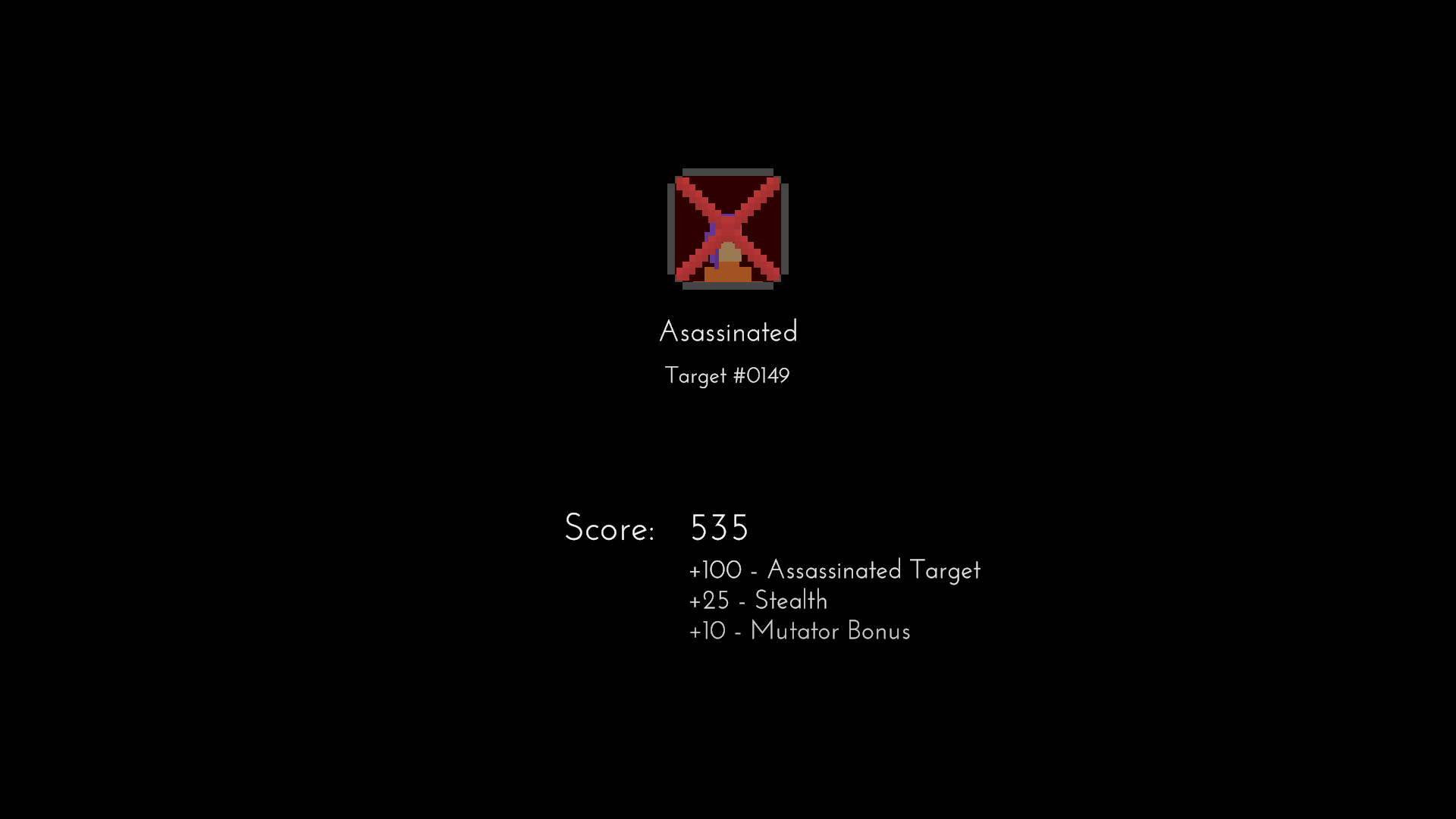