It's an immersive-sim open-world horror. It's a sequel to one of our jam games. The jam version is an fps game which player has to escape from the planet while a giant snake is trying to kill them. The game was barebones but playable. After the release we saw huge interest in the game's core idea. So after a while we decided to work on a sequel. This time game is built on emergent systems and stories that can be created by the player. To make this happen, we've made various game mechanics that can interact with each other. Also artificial agents in the game has to react and work around these interconnected systems. So we chose the use a popular pattern called behaviour trees. Game has two distinct agent types. One is a centipede which slightly bigger than the player. It is fast and mobile. Player has ability to hide from it and move around it. Other one is the snake which is a giant creature capable of destroying buildings player is hiding. The AIs for these agents is target agnostic so they can react to whatever situation the environment provides 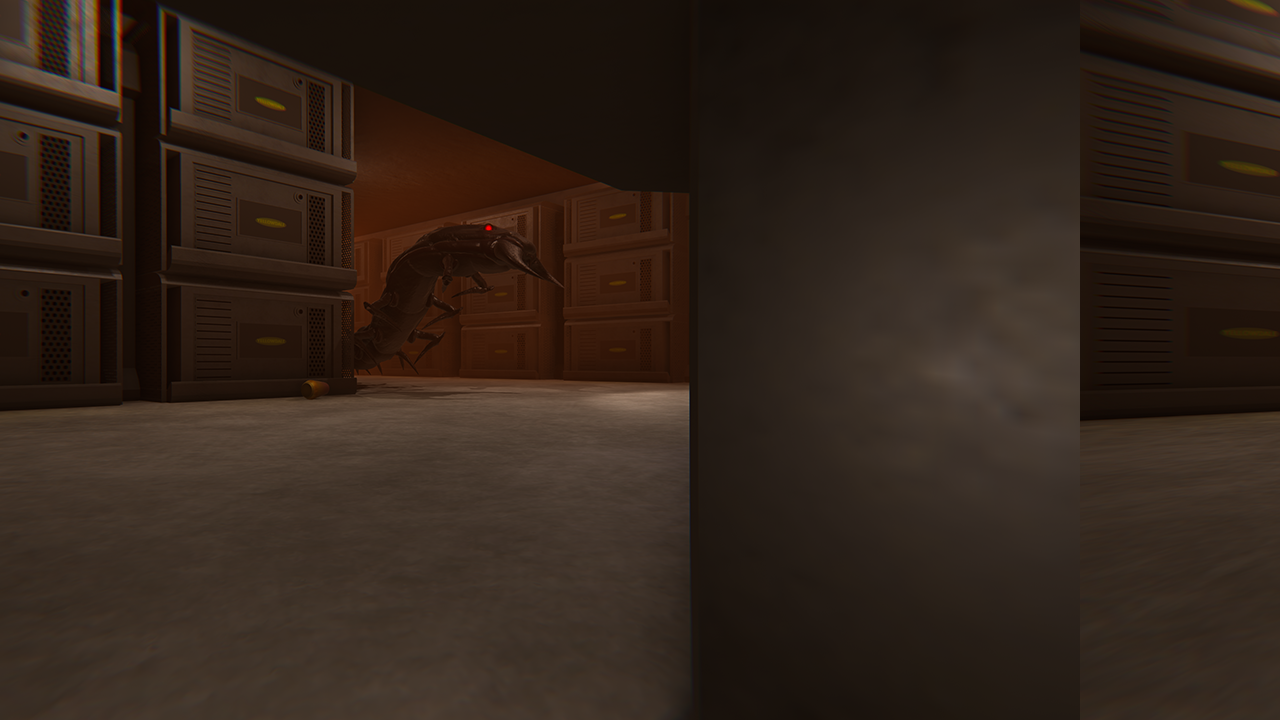 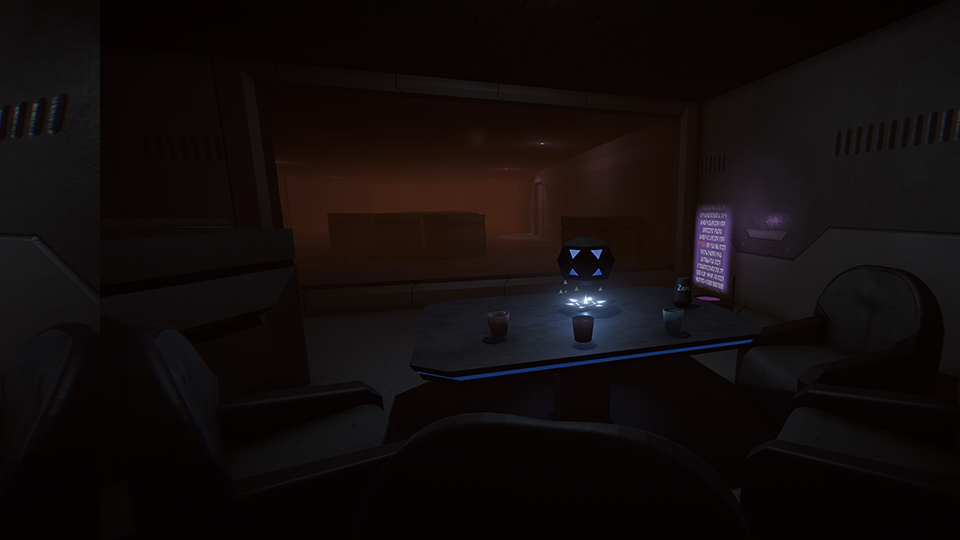 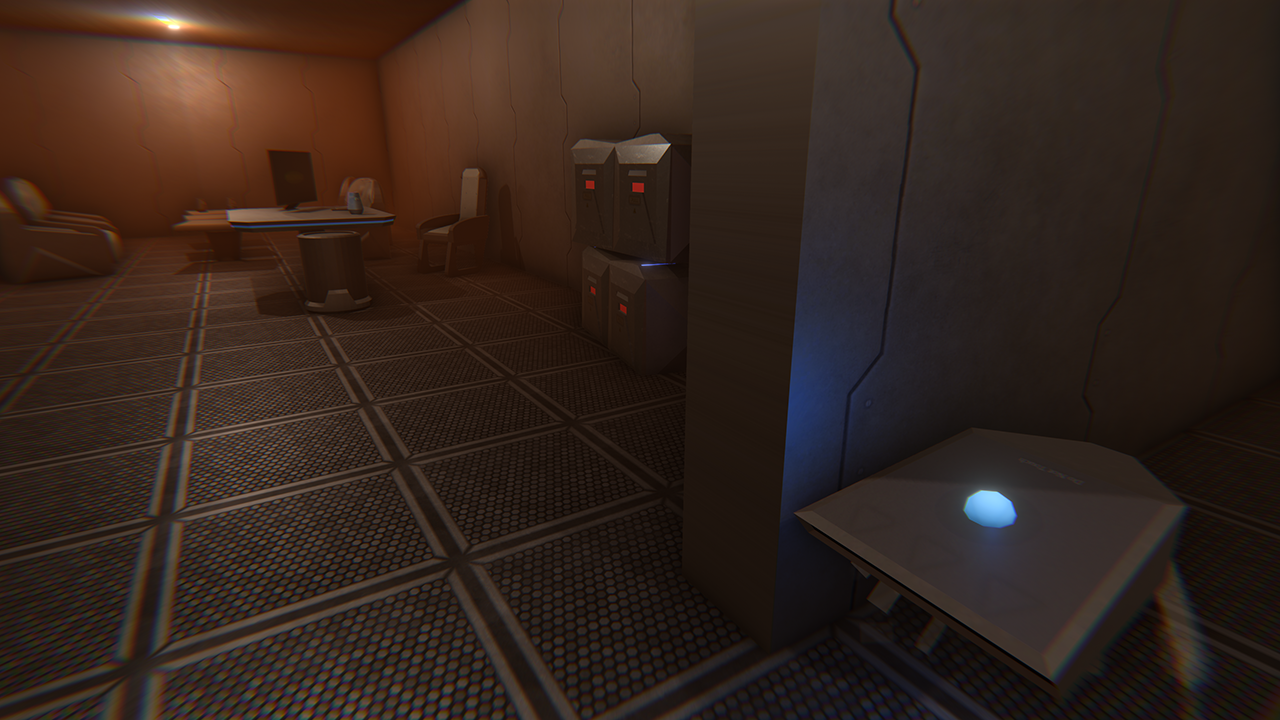 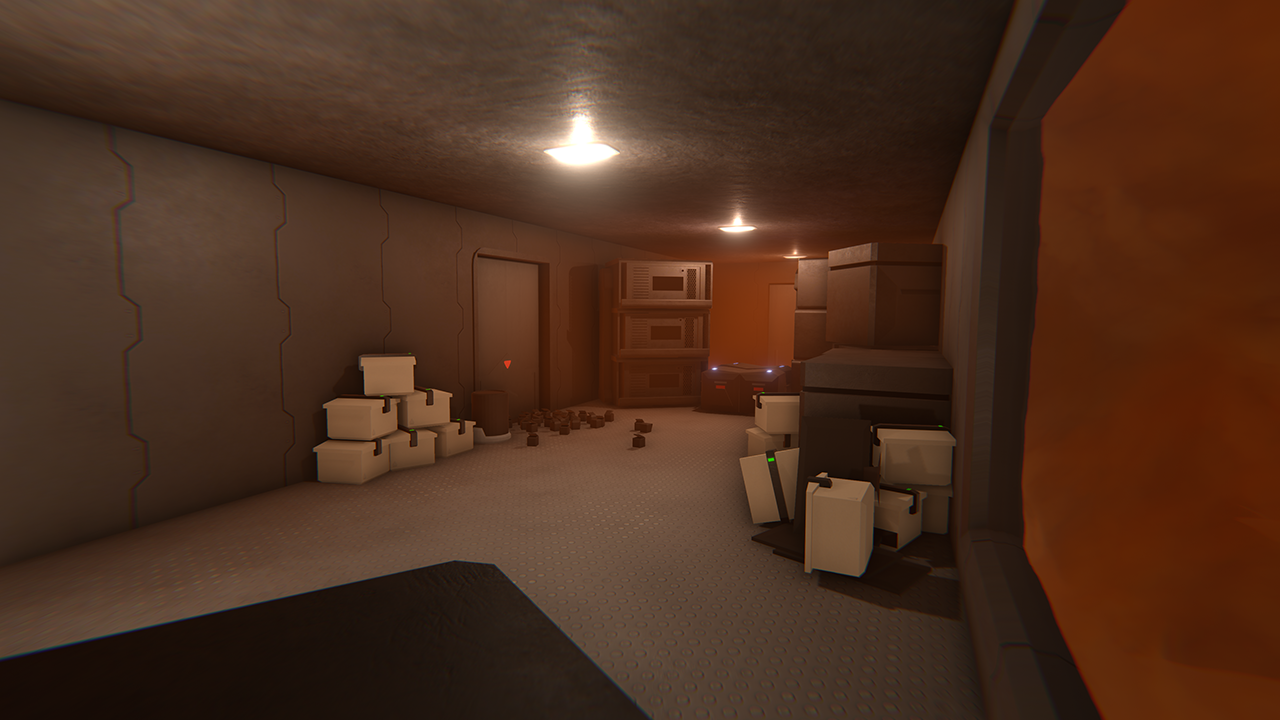 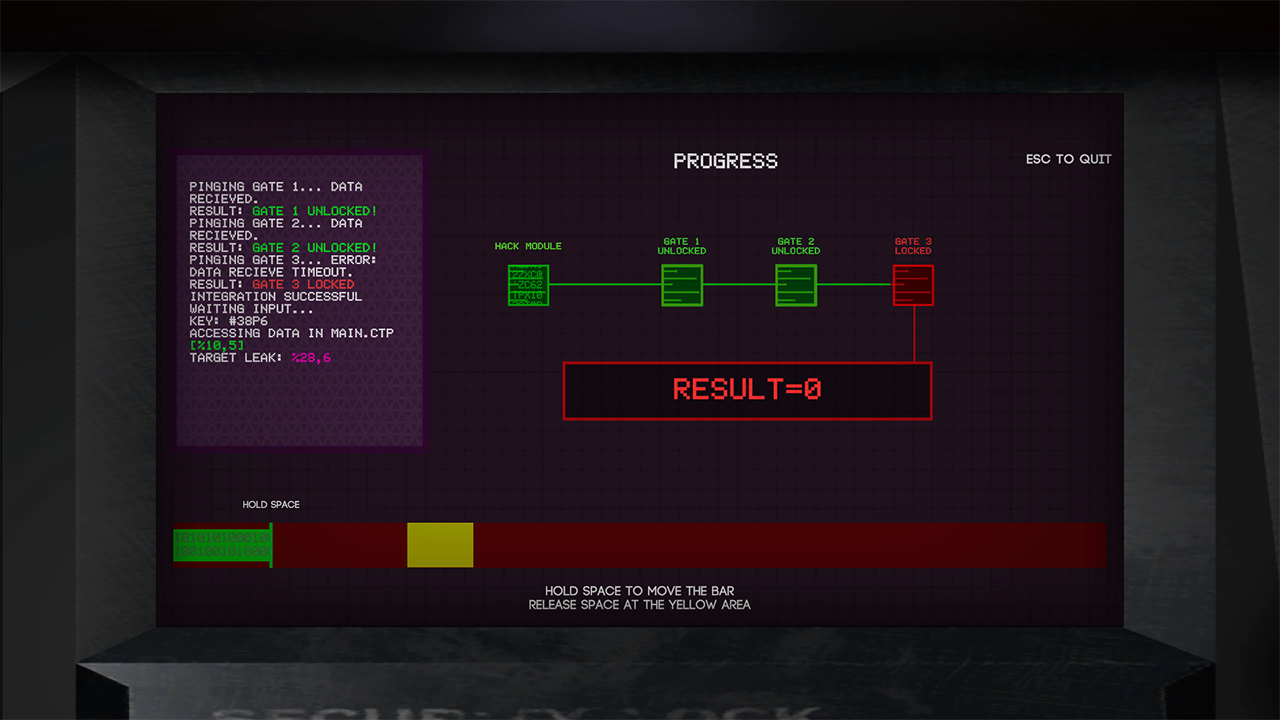 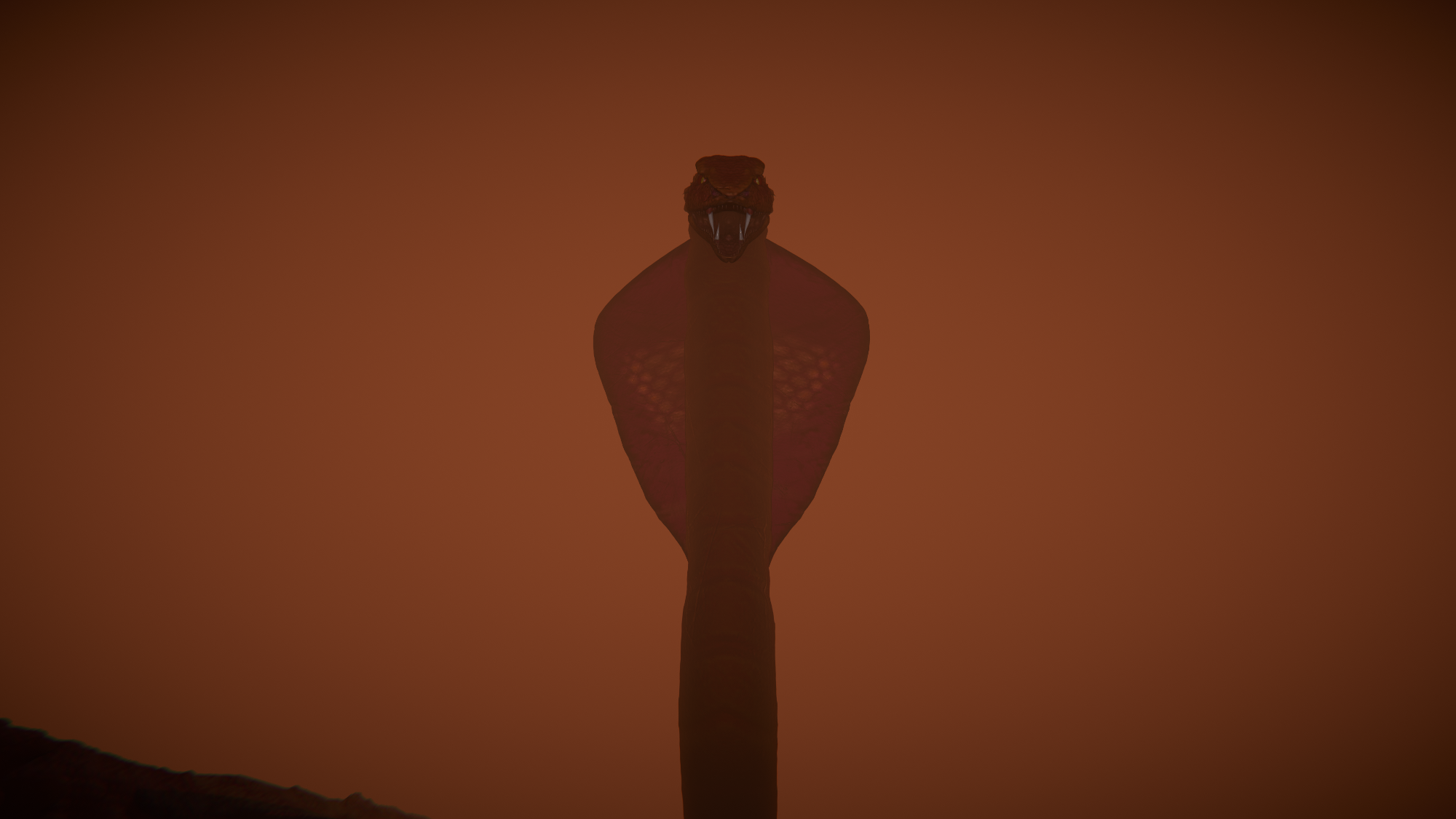