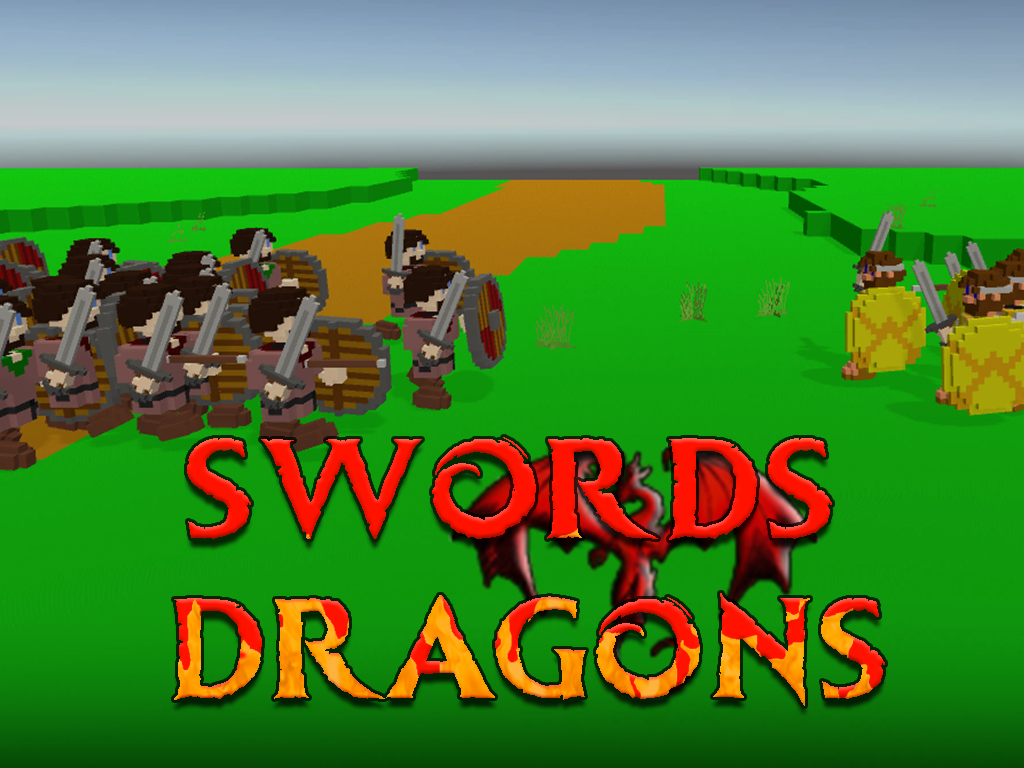 It's a FPS fantasy army management and roleplaying game. The initial idea started with the army AI. Then we found that managing and owning army is more fun. So we improved upon this idea. We both didn't worked on the game full-time but we managed to make a playable product at the end. I've made a melee detection system that can handle more than one enemy. Since this is a fantasy game, it also had to handle more than one enemy type. There was another player melee system which includes weapon hit combo system, dodging, shielding and parrying systems. . I've also wrote a custom an projectile collision detection solution for the arrows. Other than the battle scene, we've made another scene called the map, filled with nations, towns and castles. It's tile-based and features ever-changing nation relations. There are nation AI's with different personalities and plans and executes attacks to enemy castles and to player in real time. I've implemented Utility based AI for them so they can calculate what is the best move they should do and find the most strategically important castle to attack. Also player can influence those factions by their actions. When a battle takes places, the battle scene pulls and pushed data from and to the map. Reinforcement system I've wrote, ensured that the number of enemies can be infinitely big without a change to the FPS. Player can also save and quit at any time during the map and the world with it's tens of armies and towns will be saved properly. This was also the first time I've worked with voxel graphics 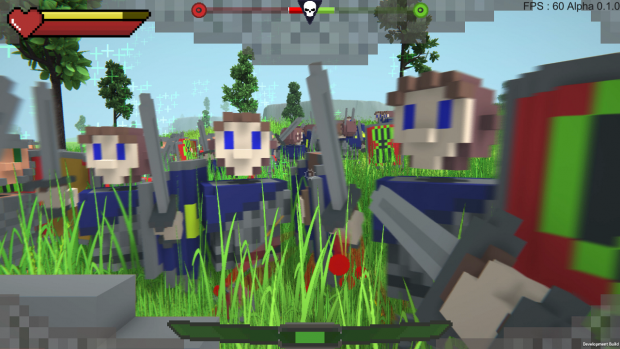 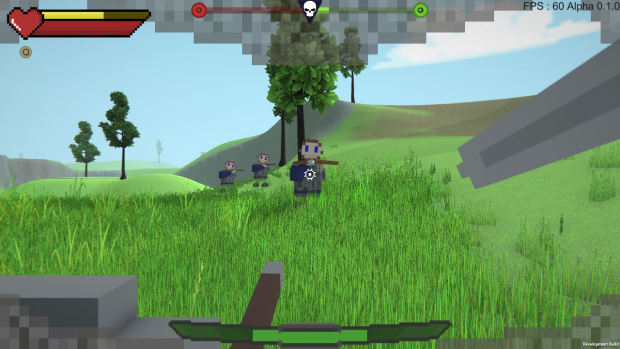 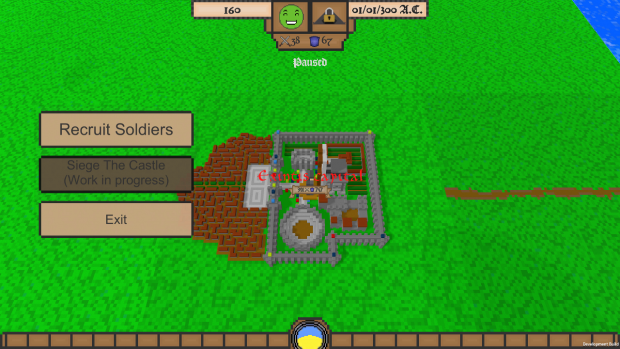 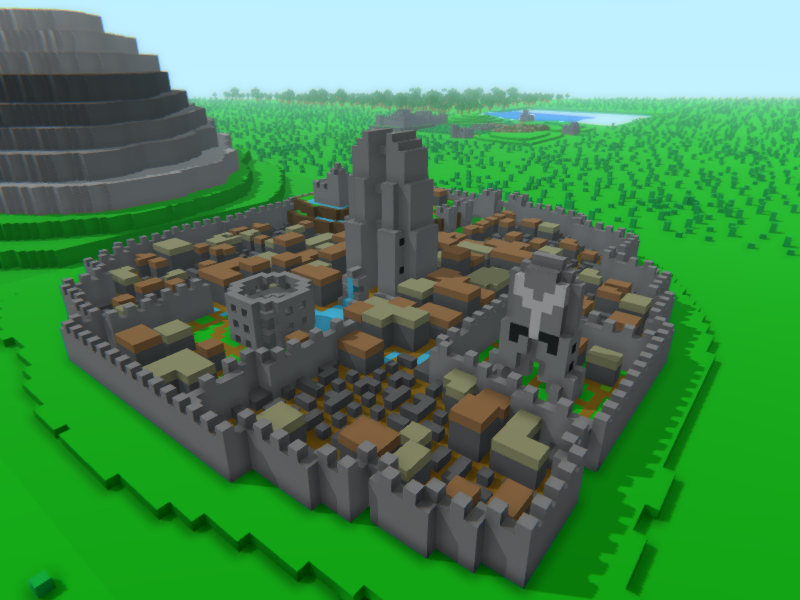