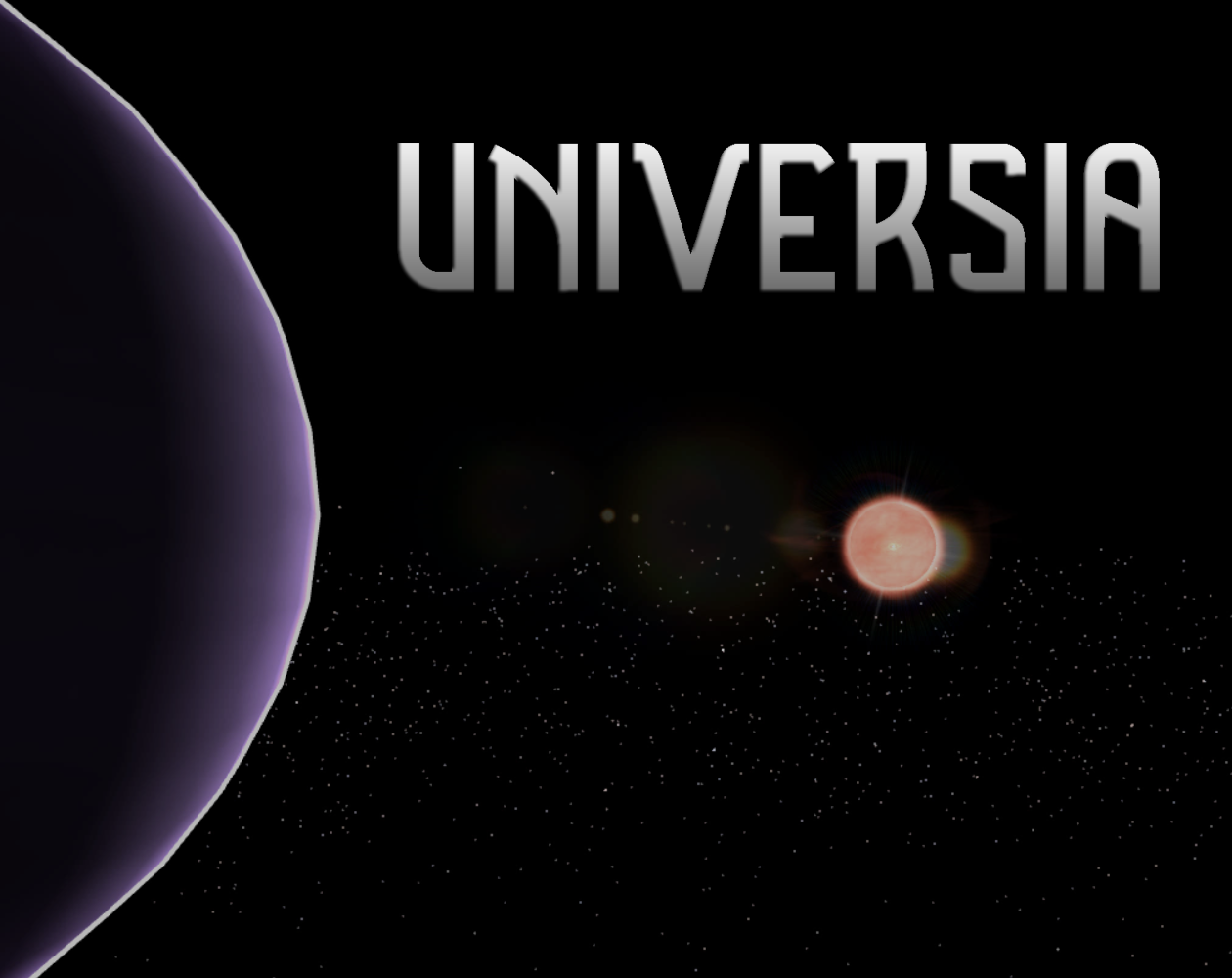 Random universe generator with hundreds of stars and their planets. Every dot you see in the screenshots are visitable. It's made for Procjam 2017 in a week. First thing I did was to create stars without much impact to FPS. I encountered floating-point errors because of the sheer size of the project. I found a solution by warping the player inspired by the asteroids arcade game. I wrote a two types of special planet shader (gas and rocky) for the planets. To not have tons of vertices on planets, I used normal maps to give the illusion of depth. Shader has lots of independent parameters so the produced results are always interesting. I've also wrote a 3D grid system so planets can only generate if camera is close. I wanted to create a spiral galaxy instead of infinite universe but run out of time. It's definitely something I want to work on in the future 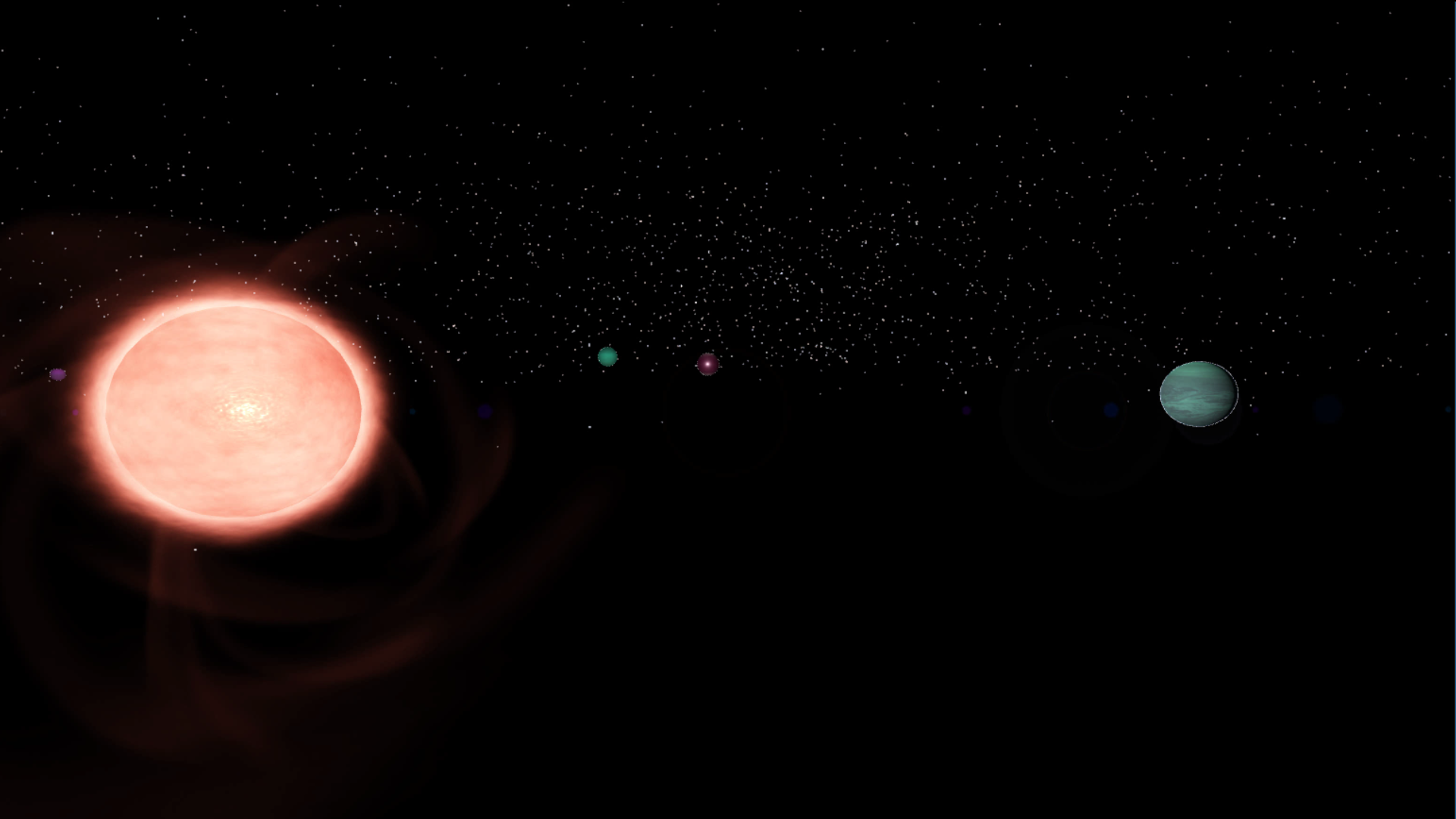 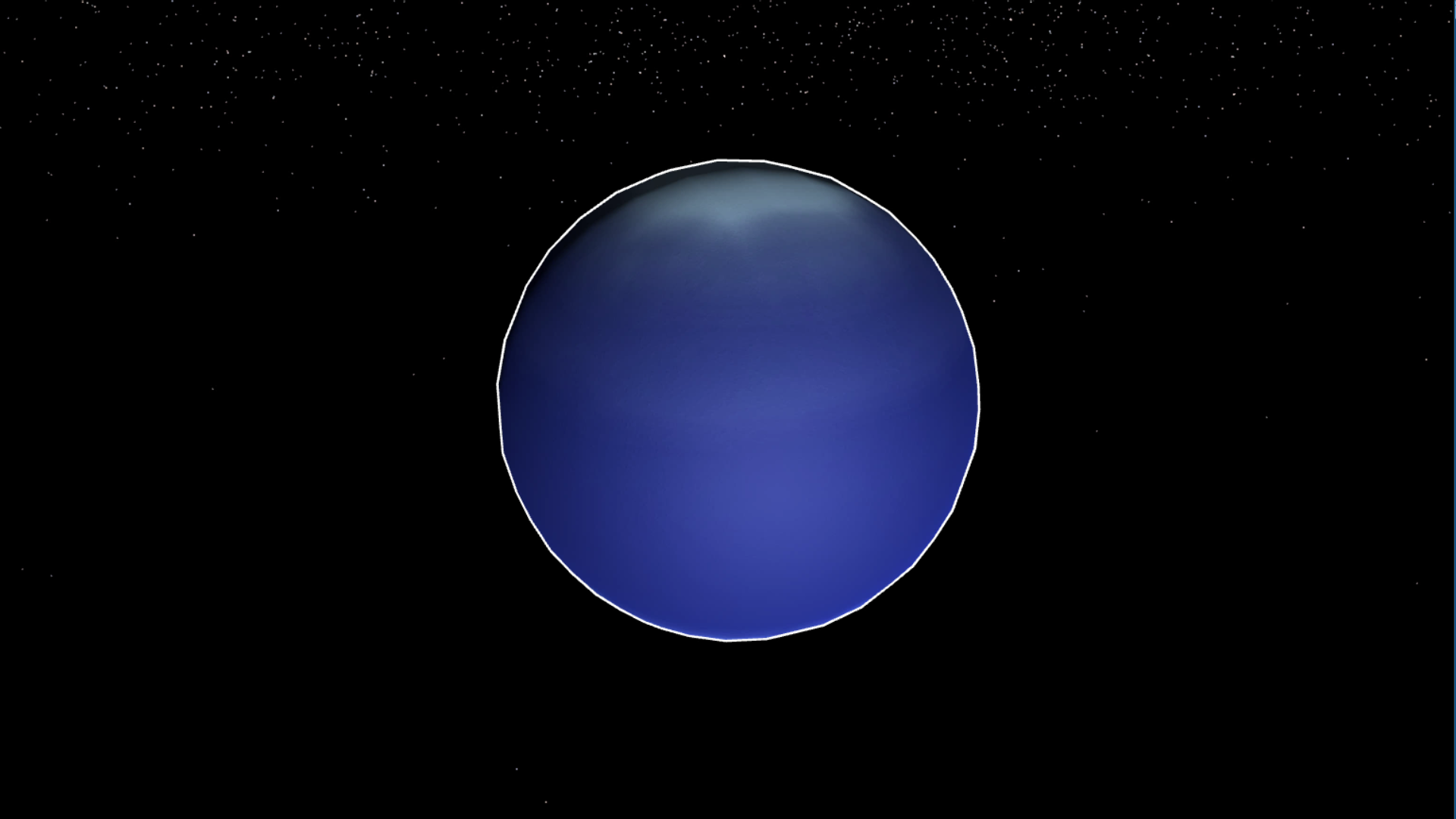 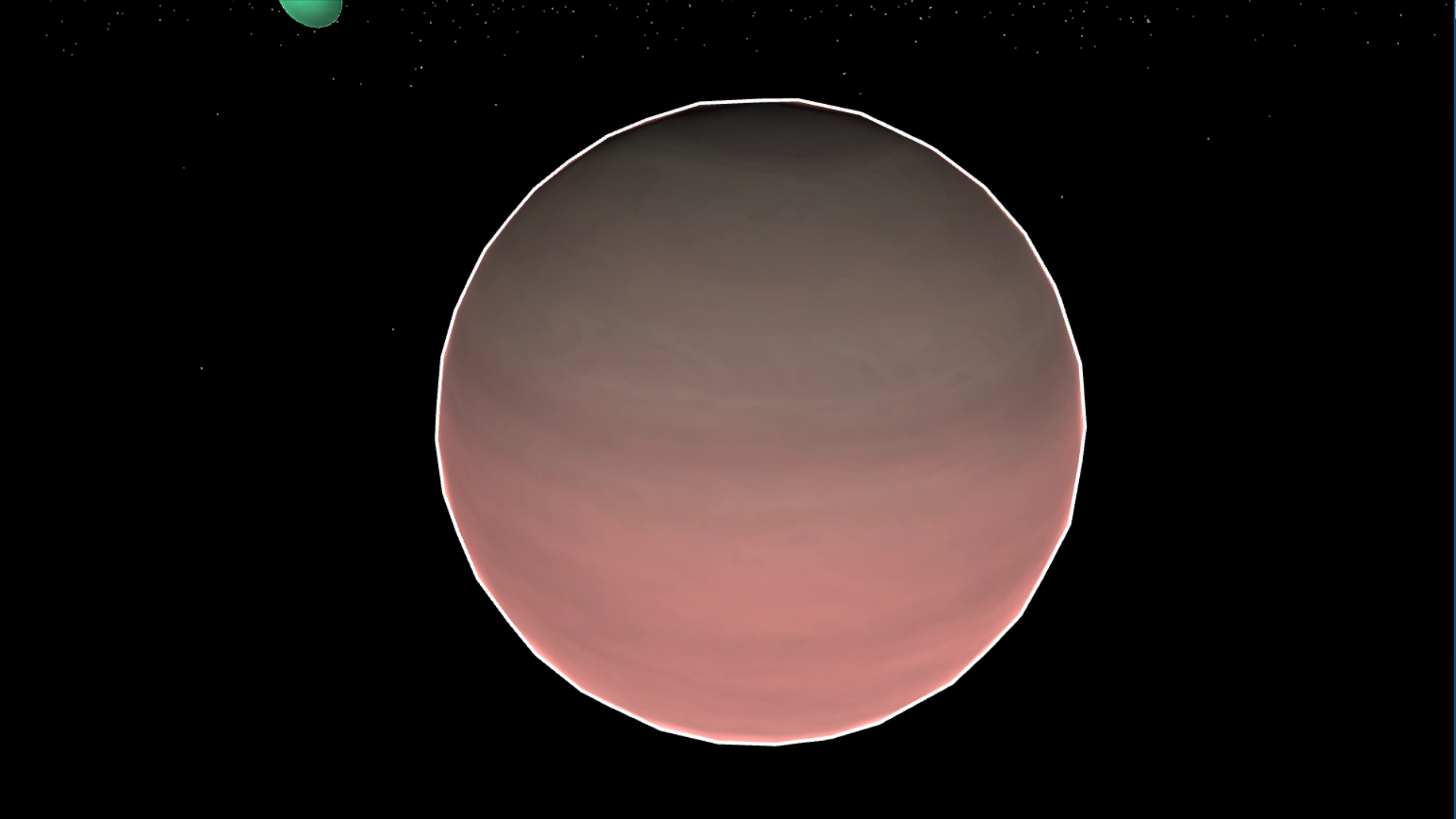 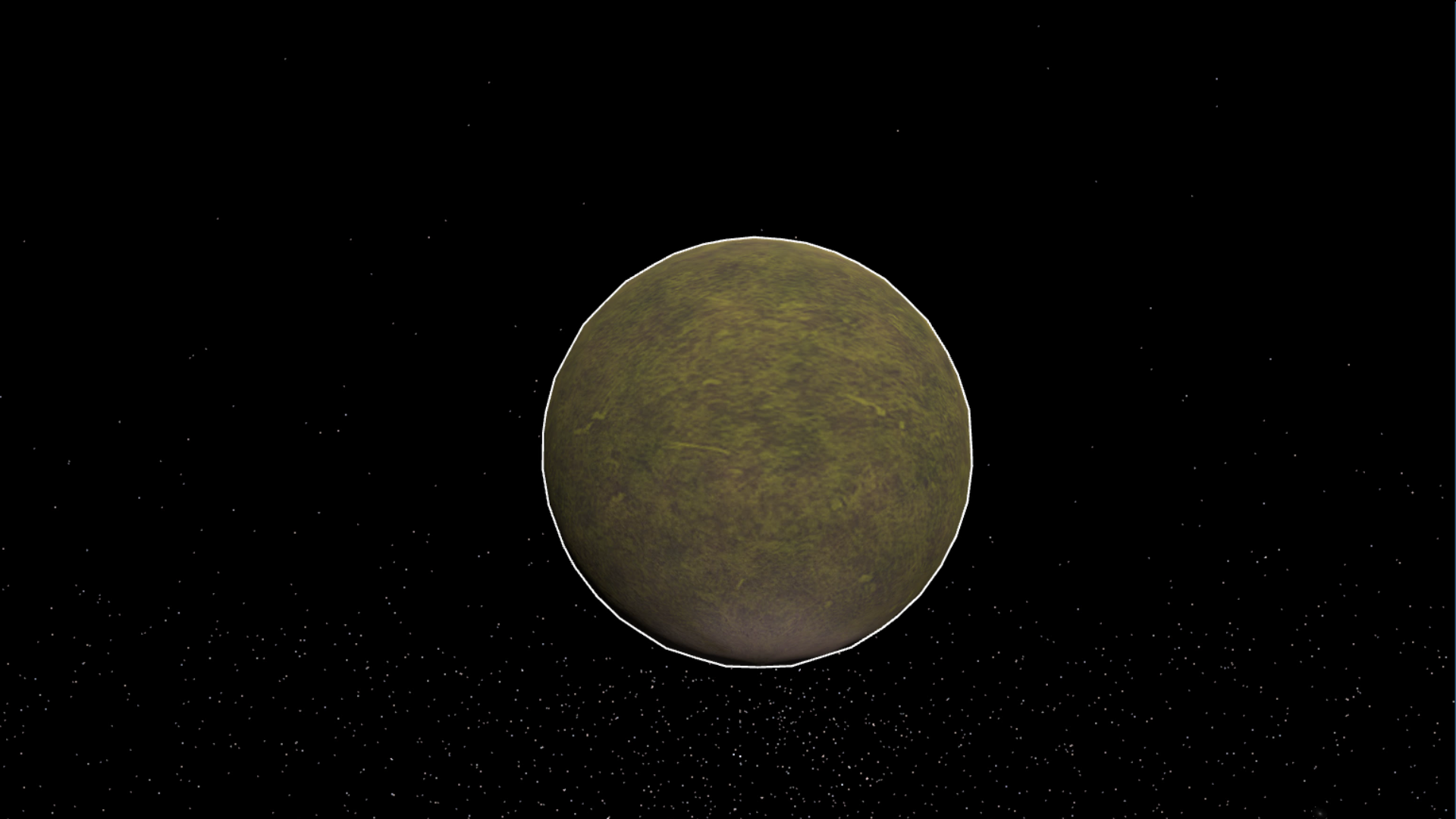 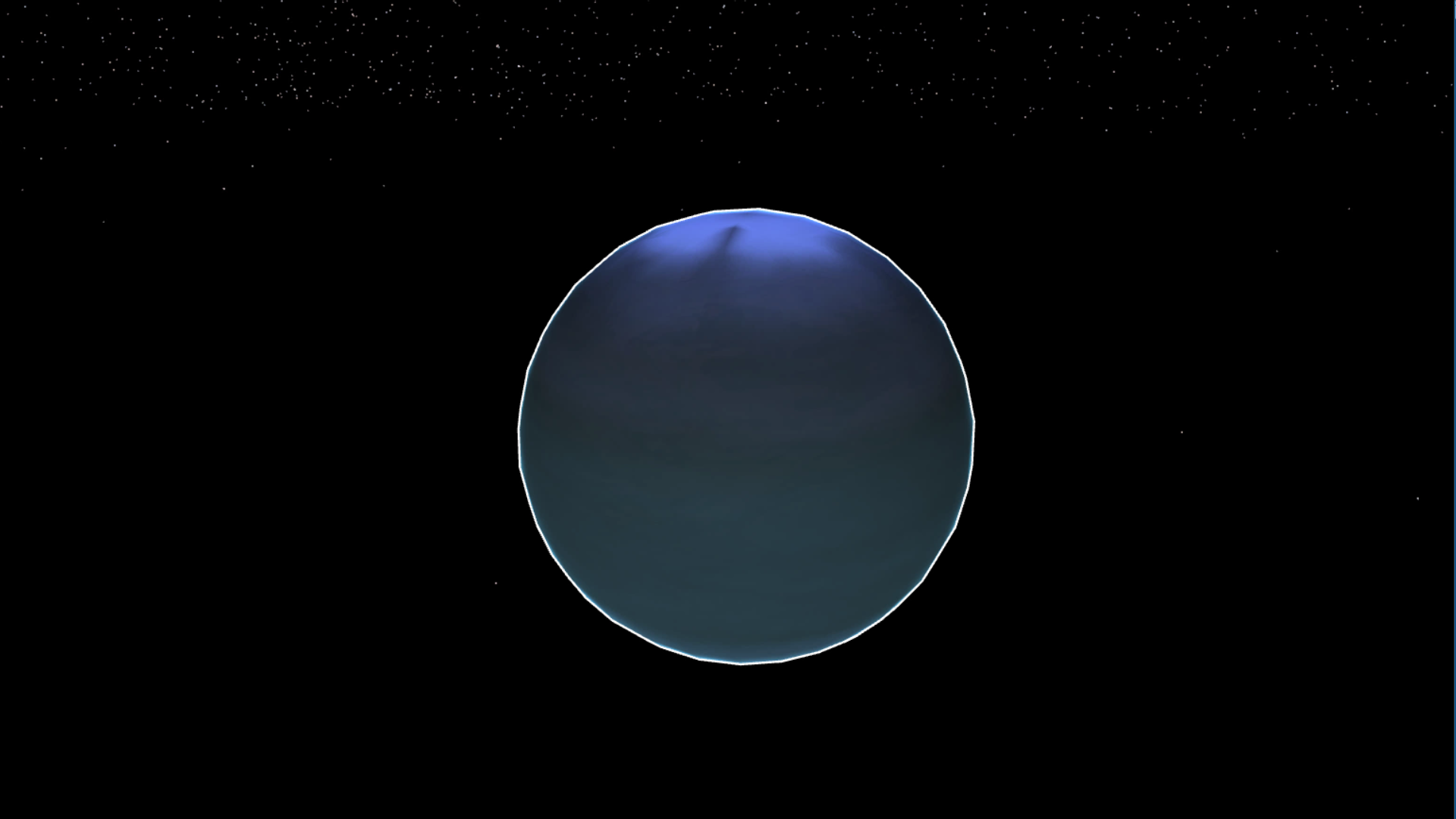 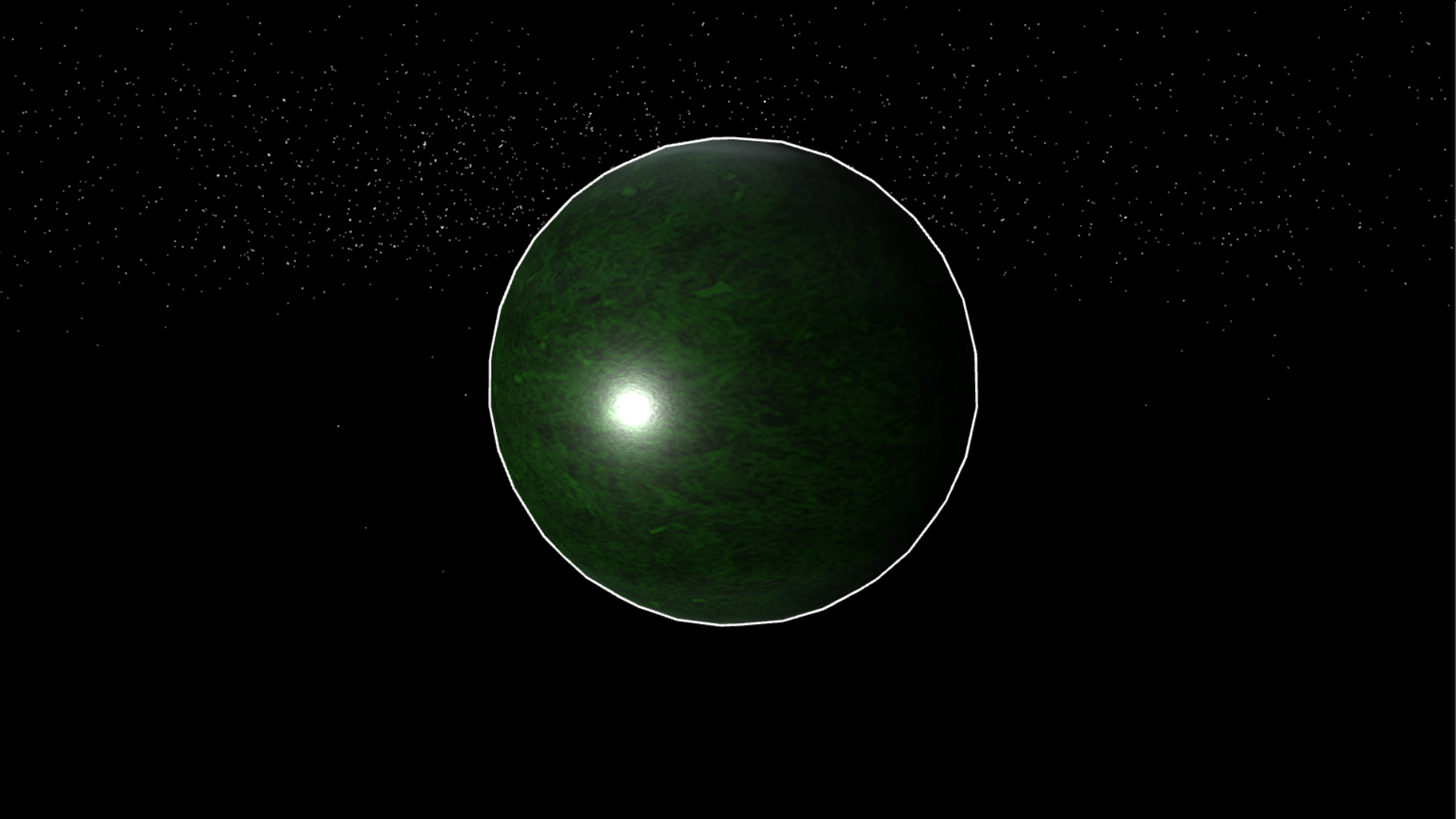 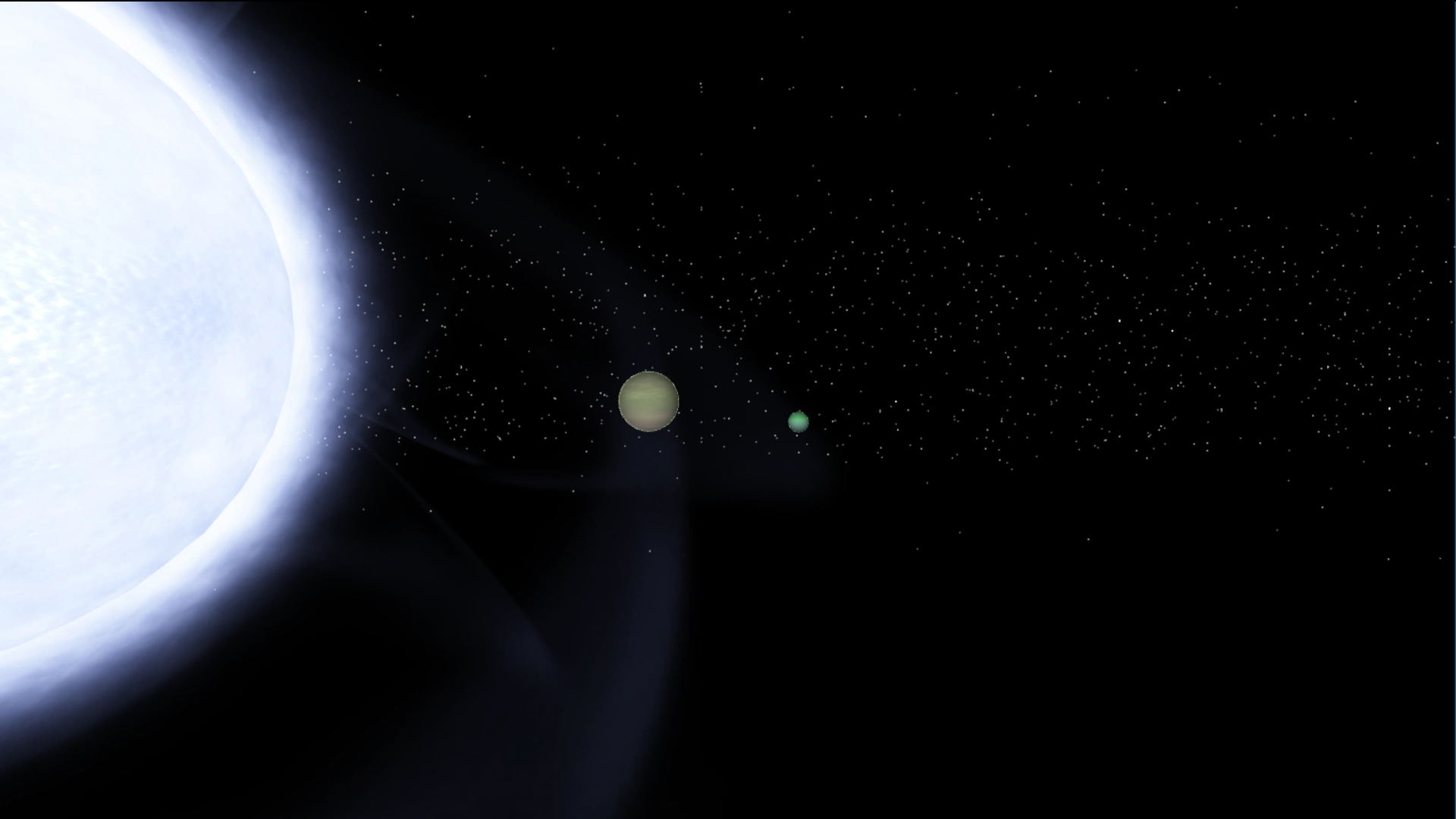 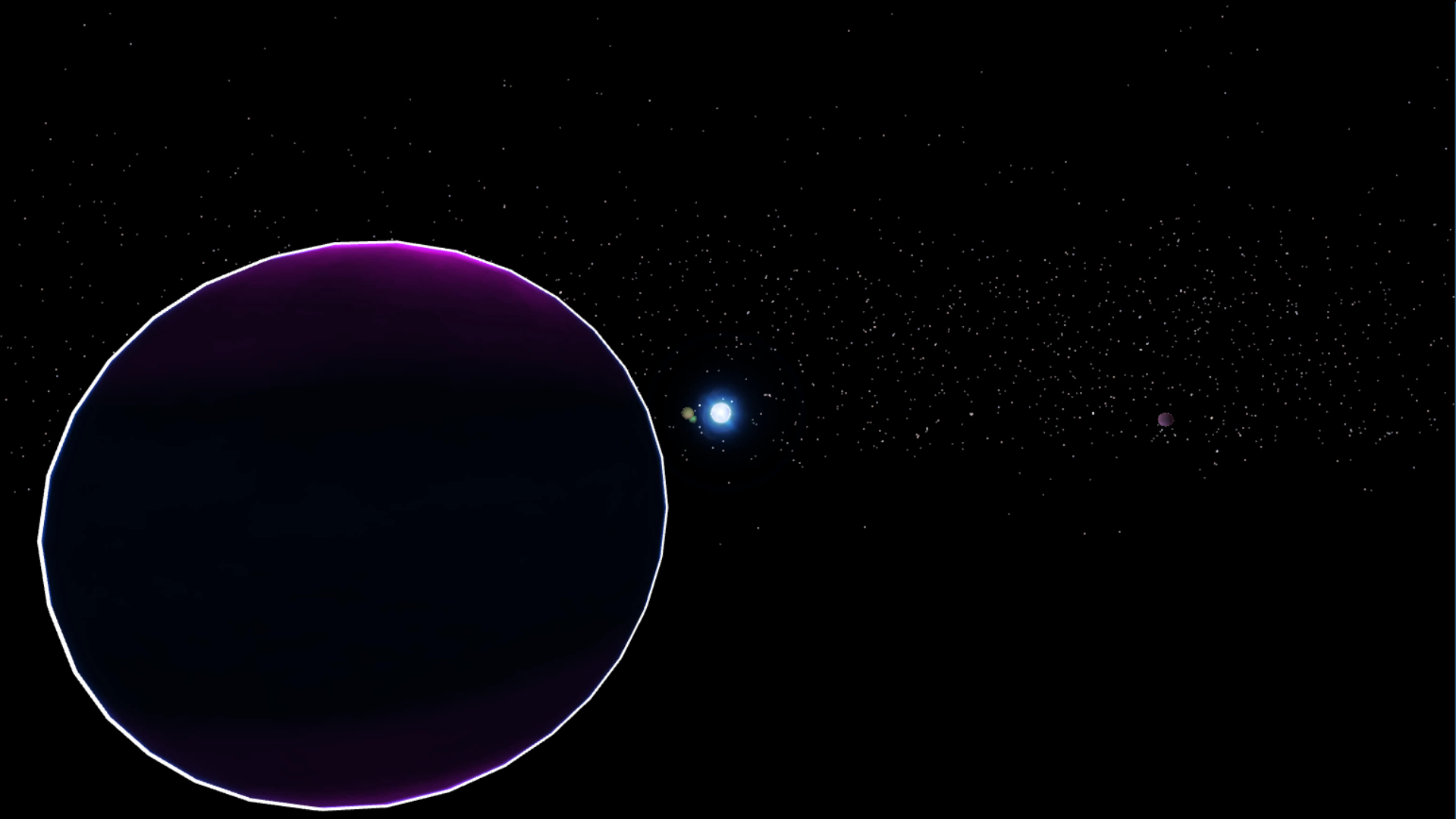 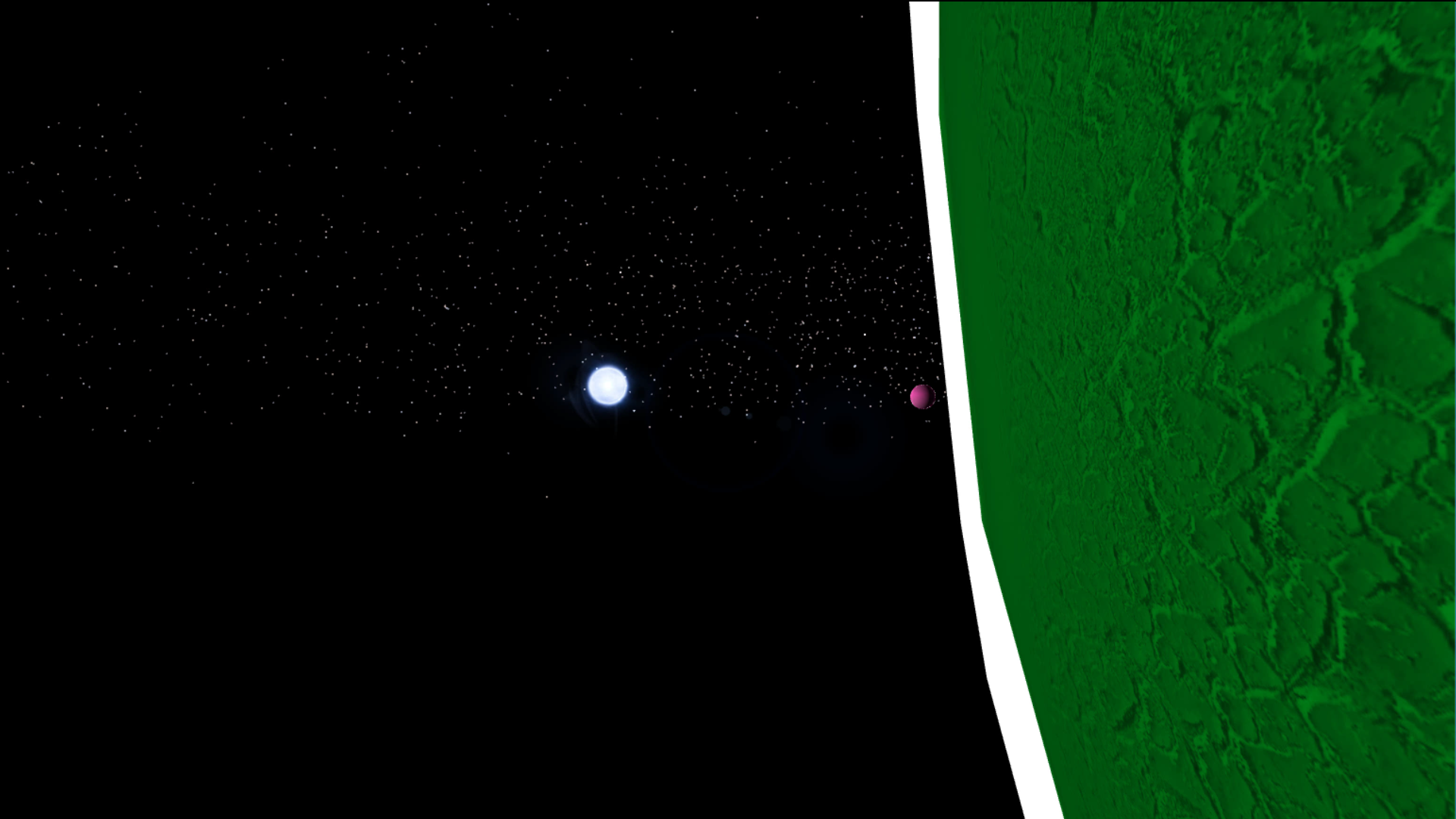 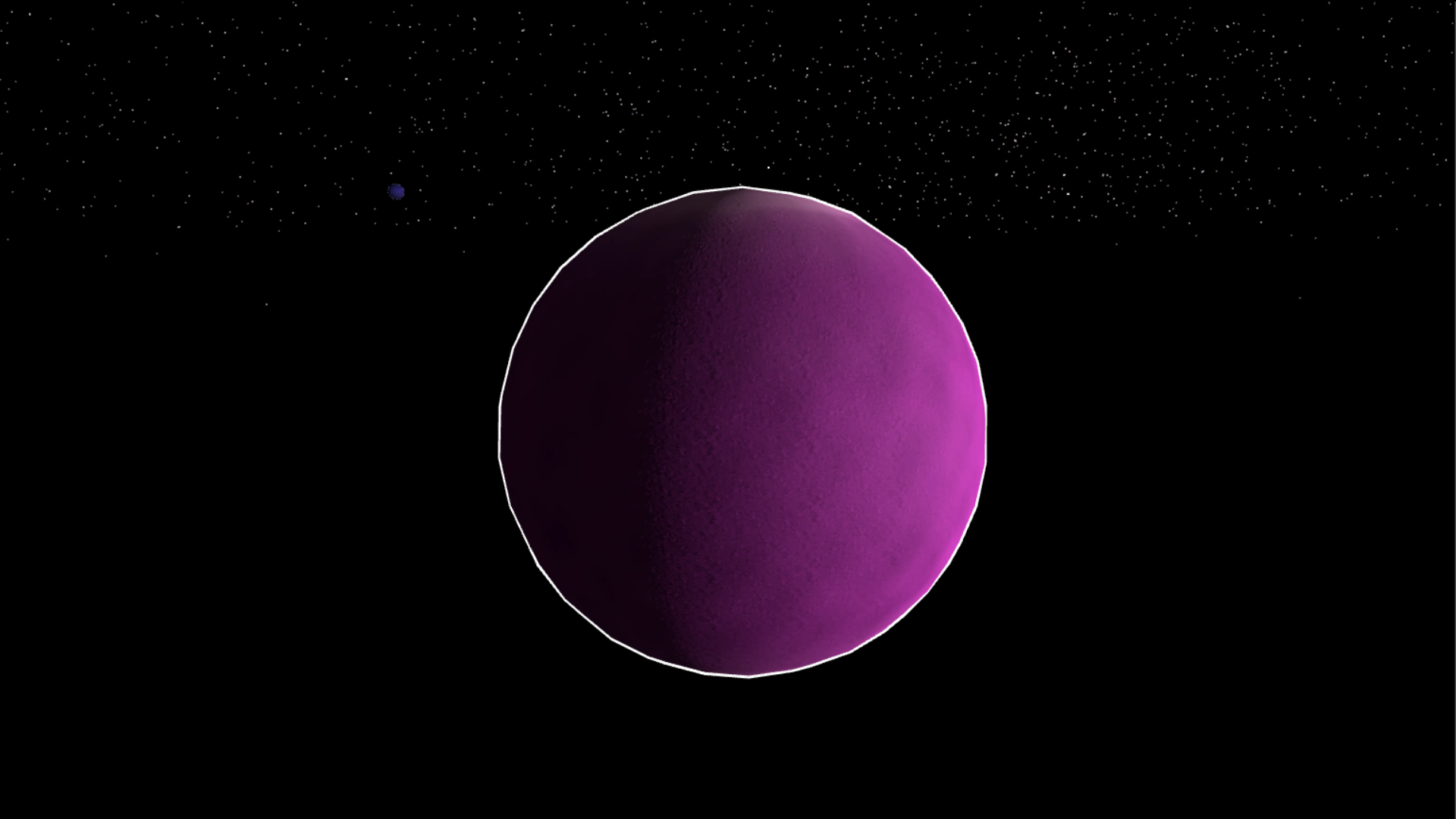 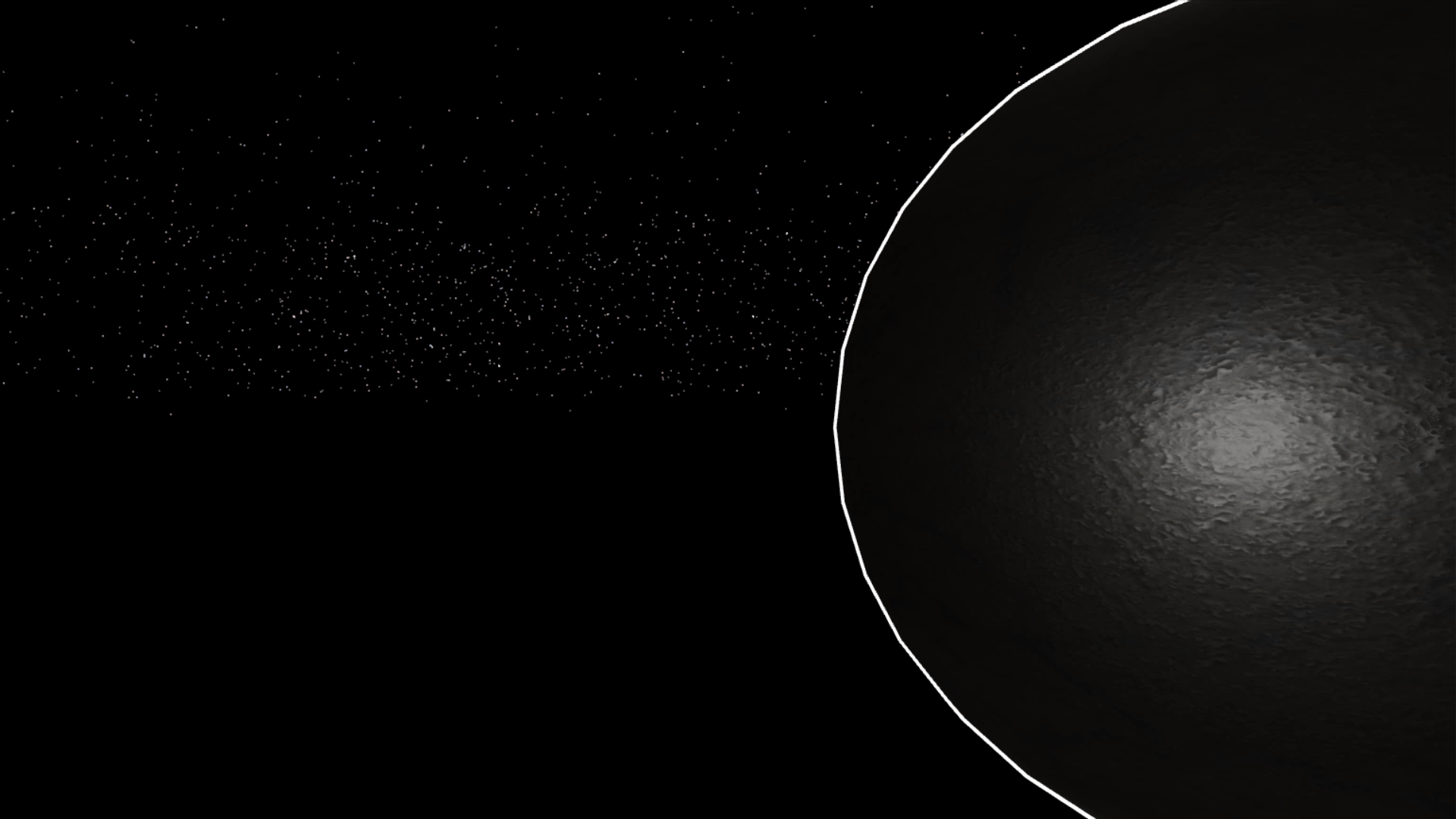 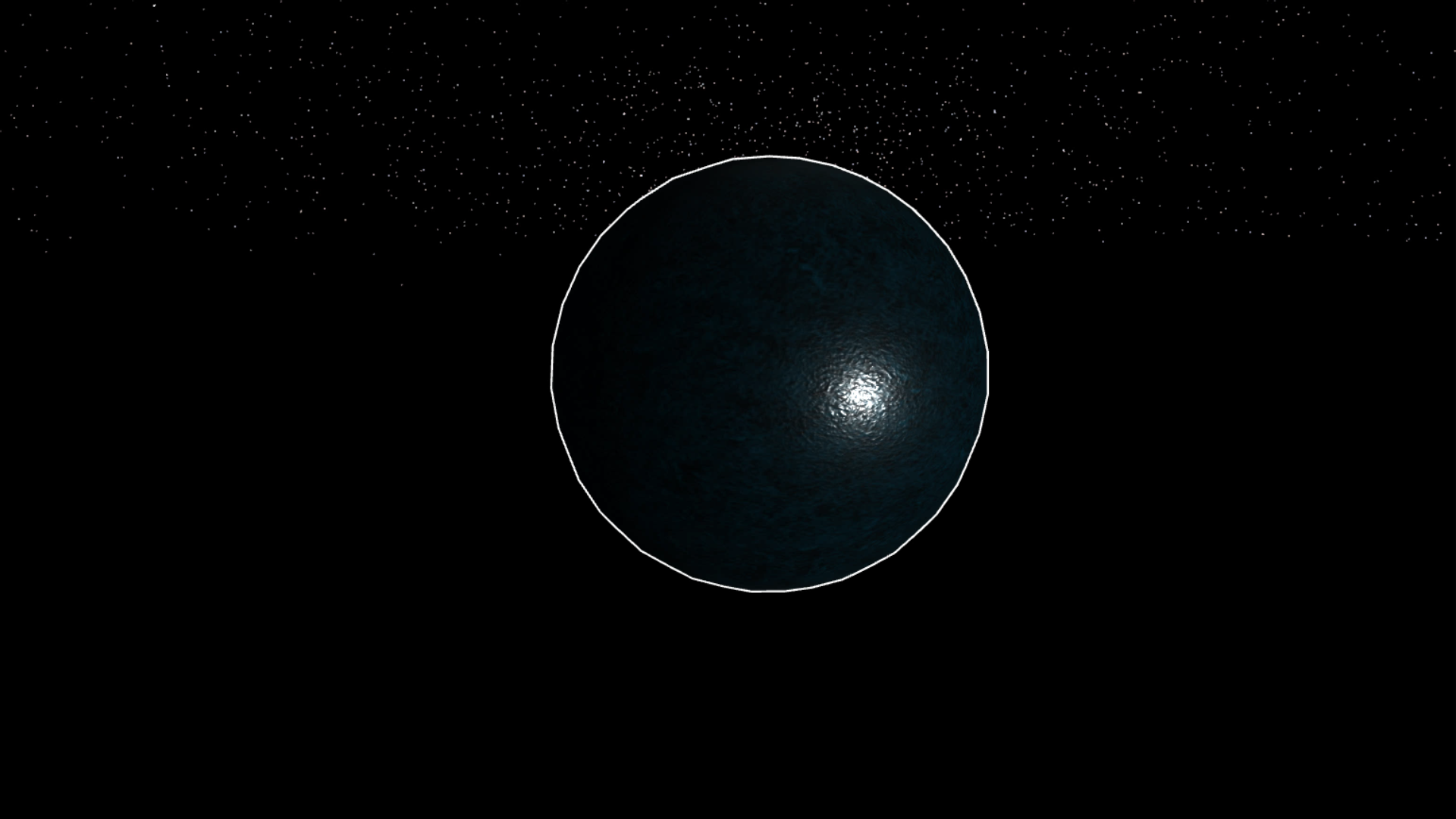